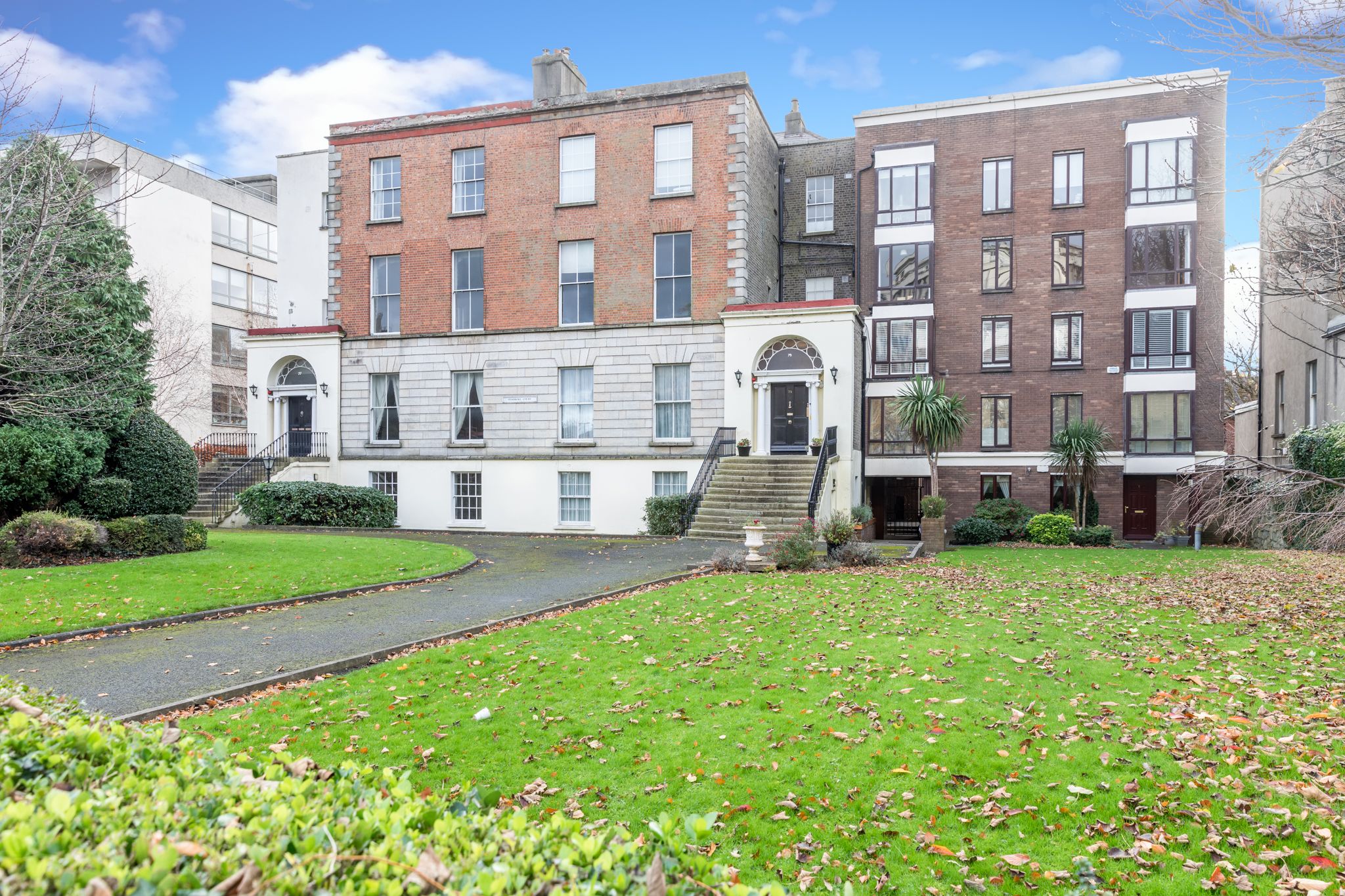 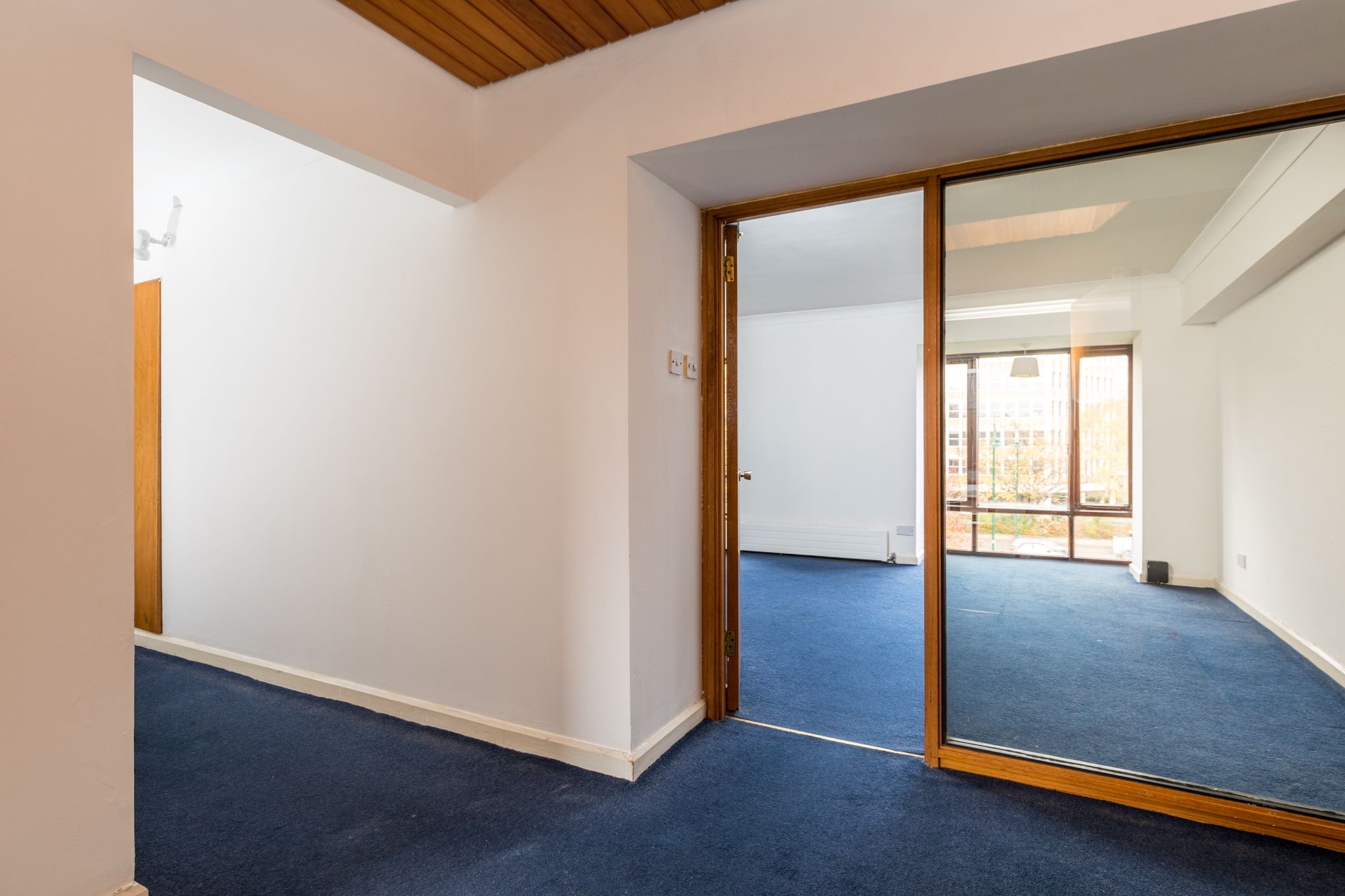 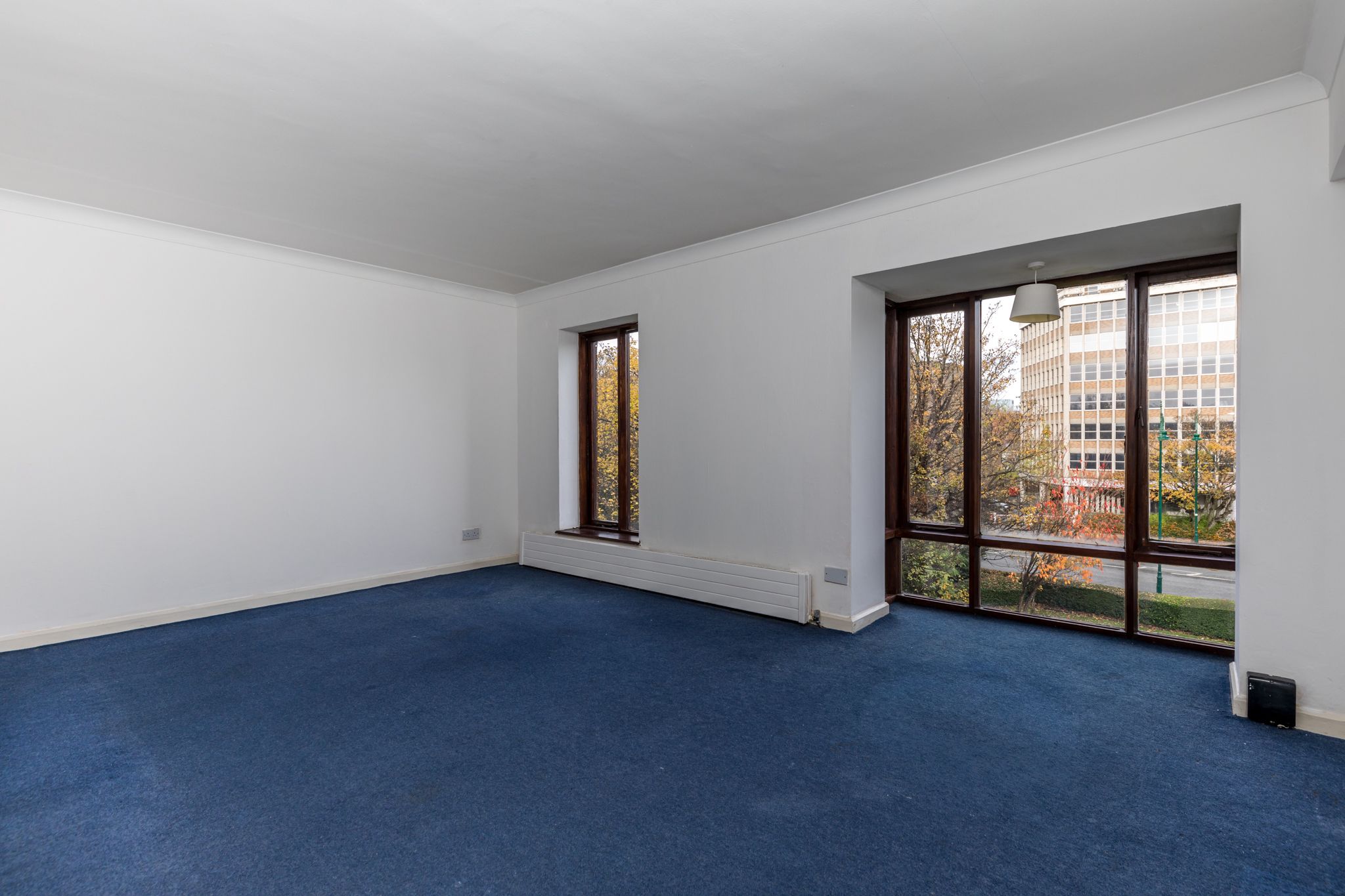 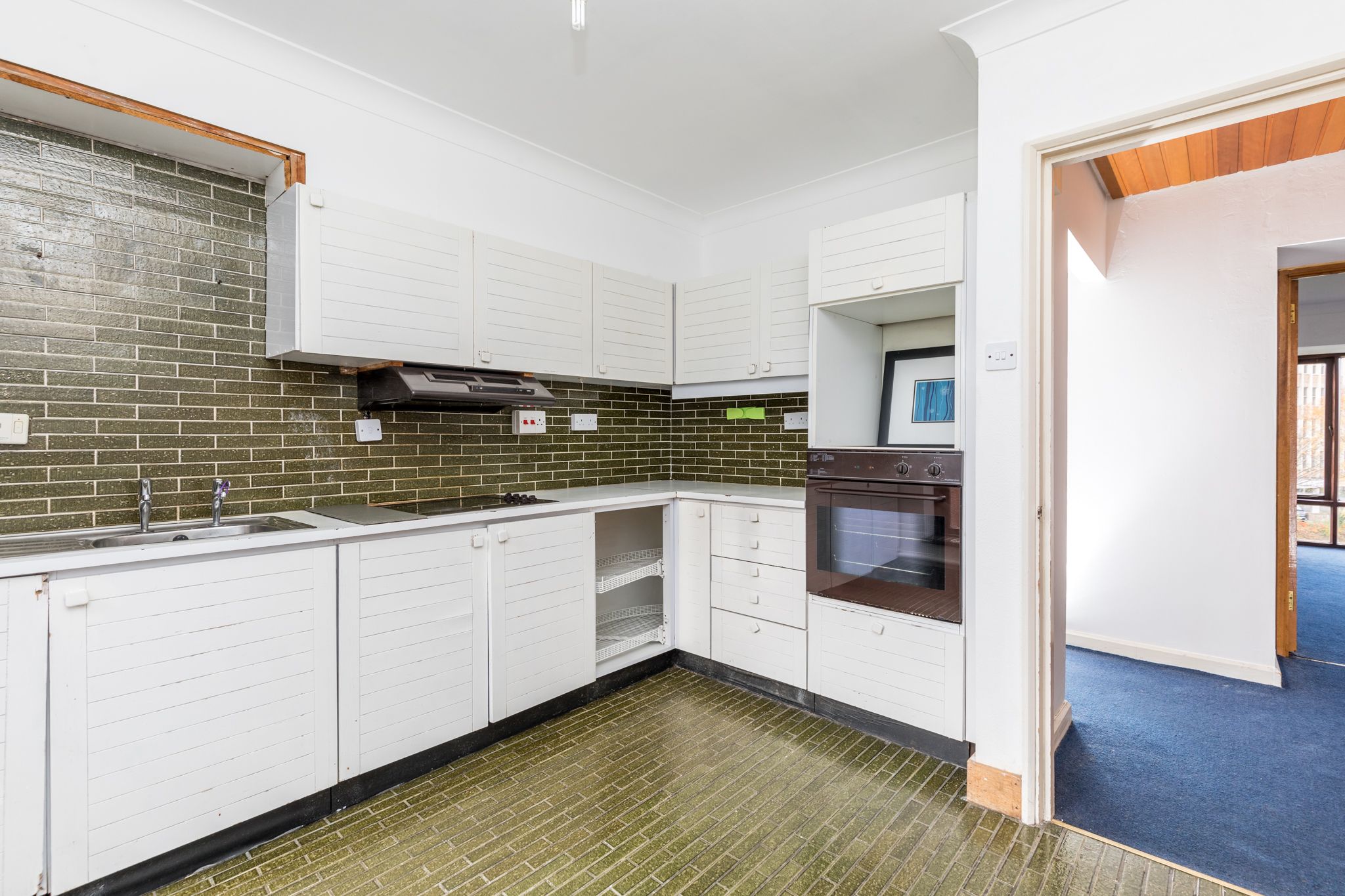 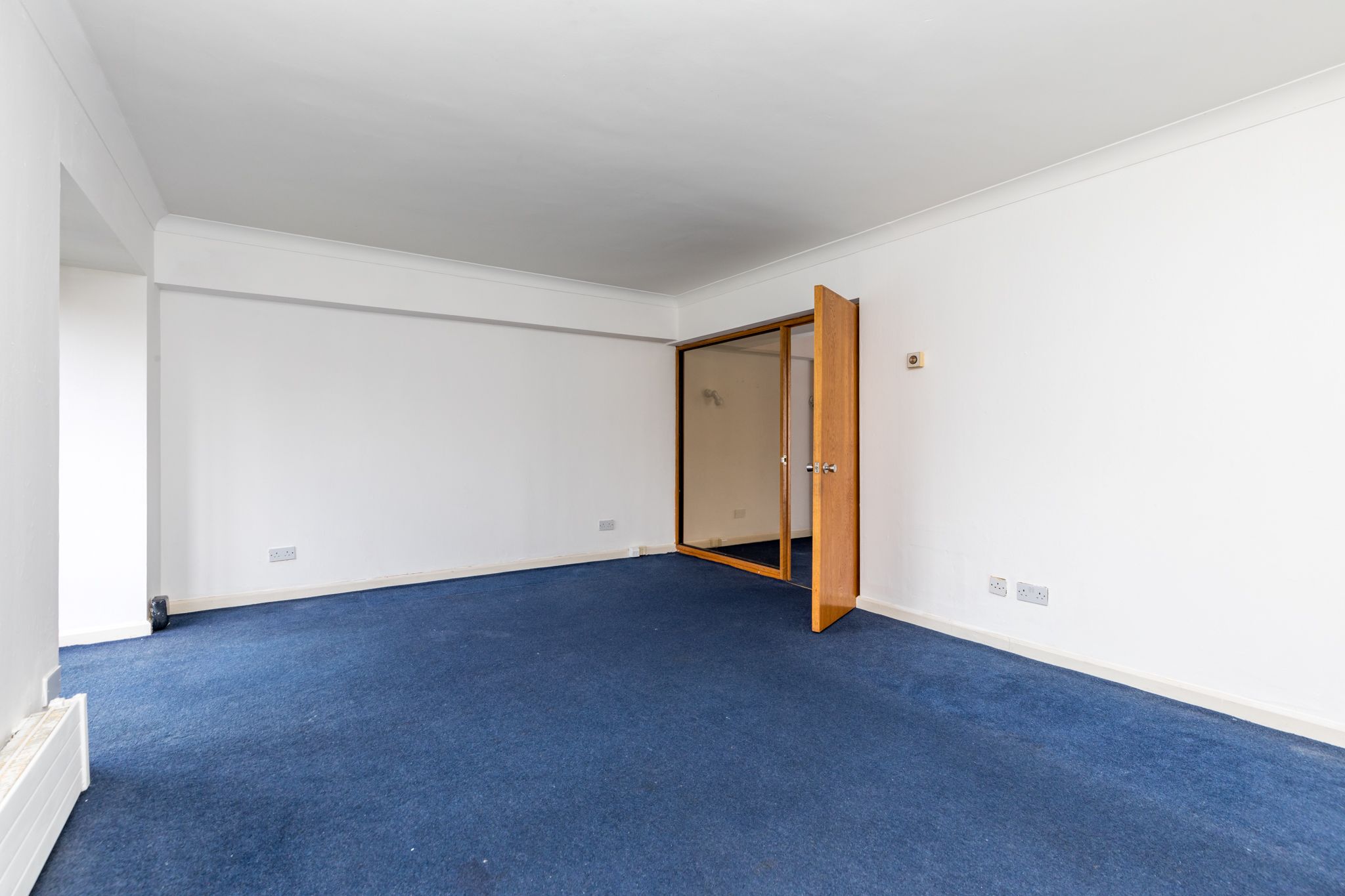 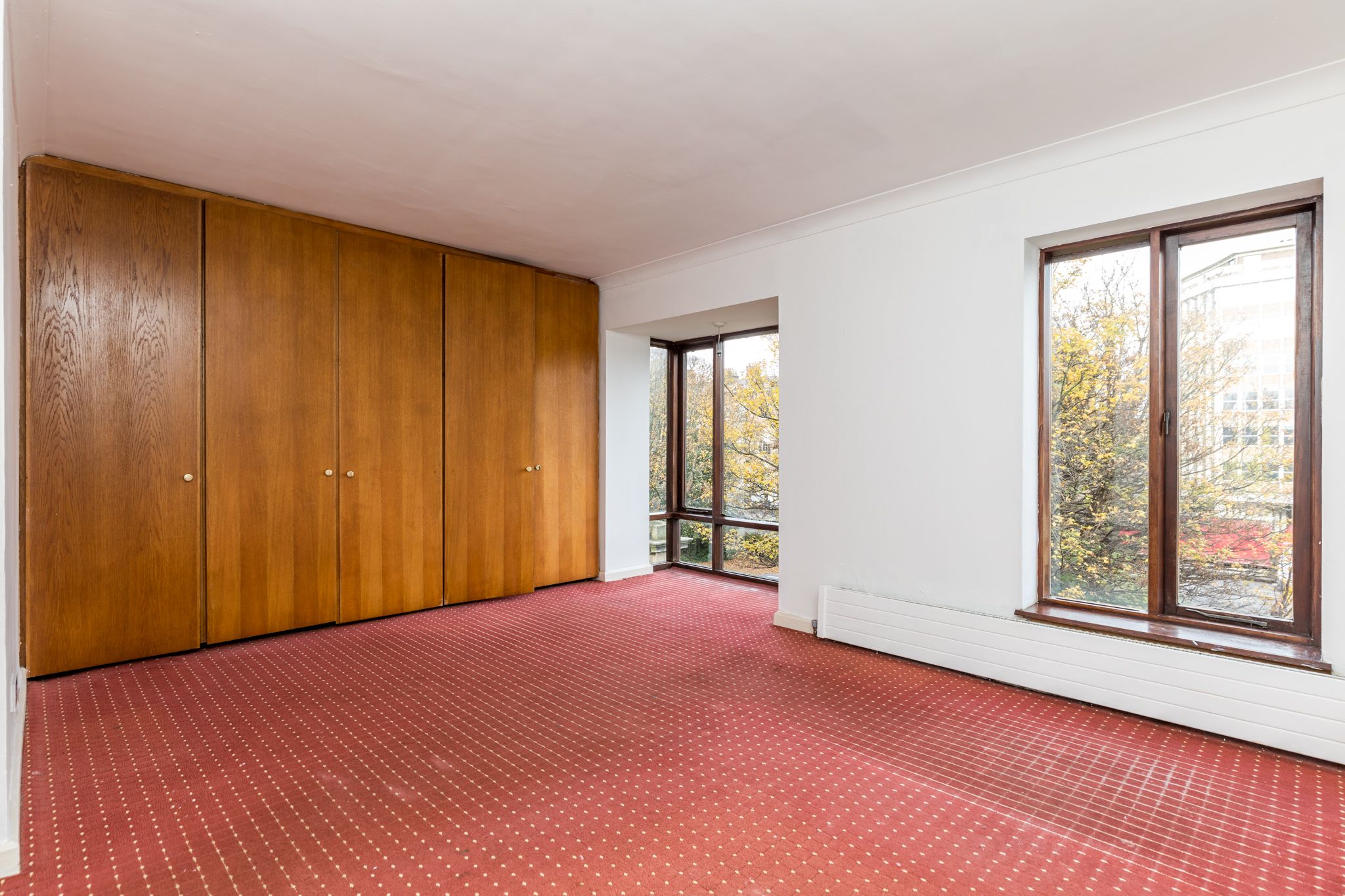 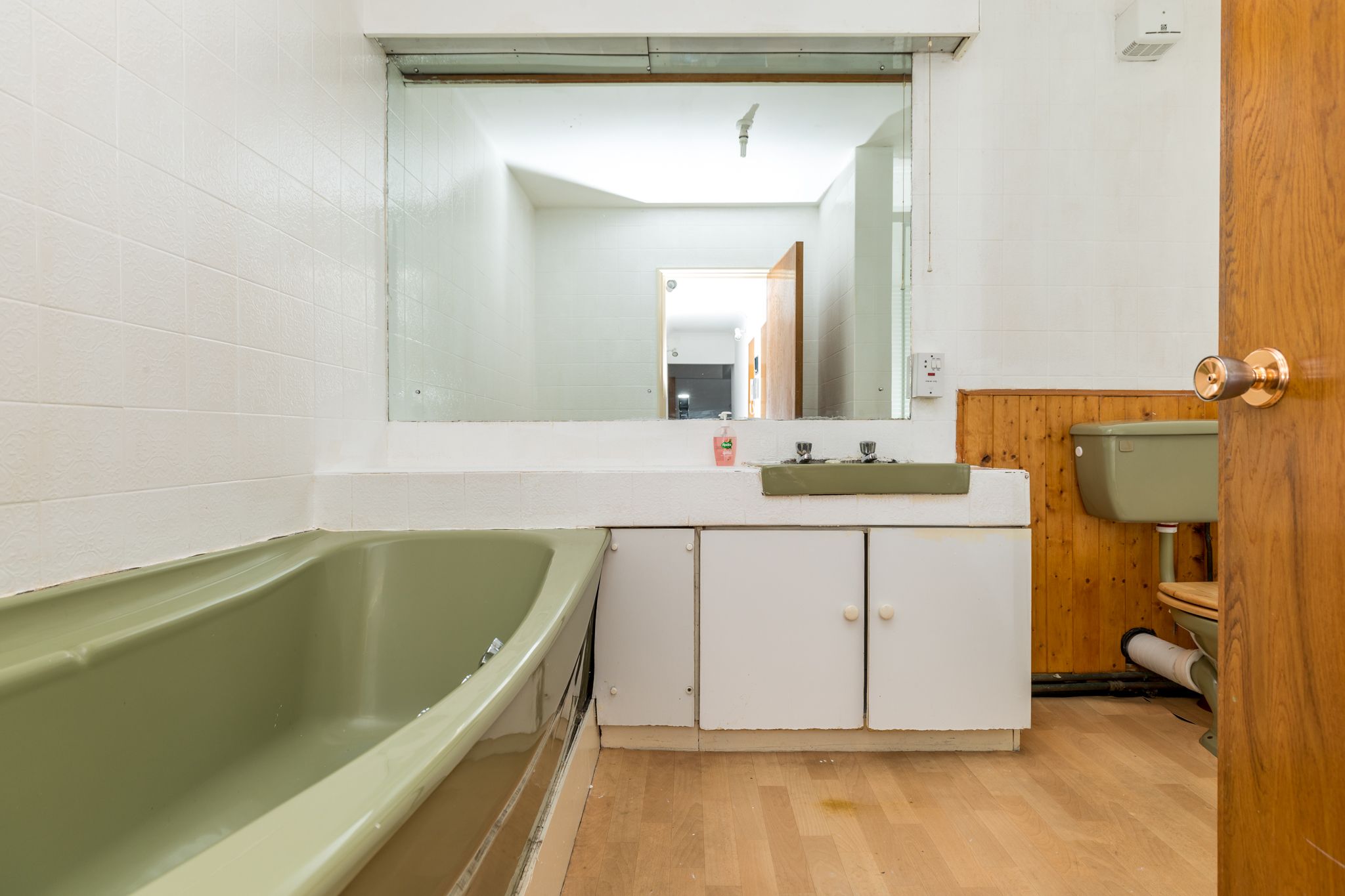 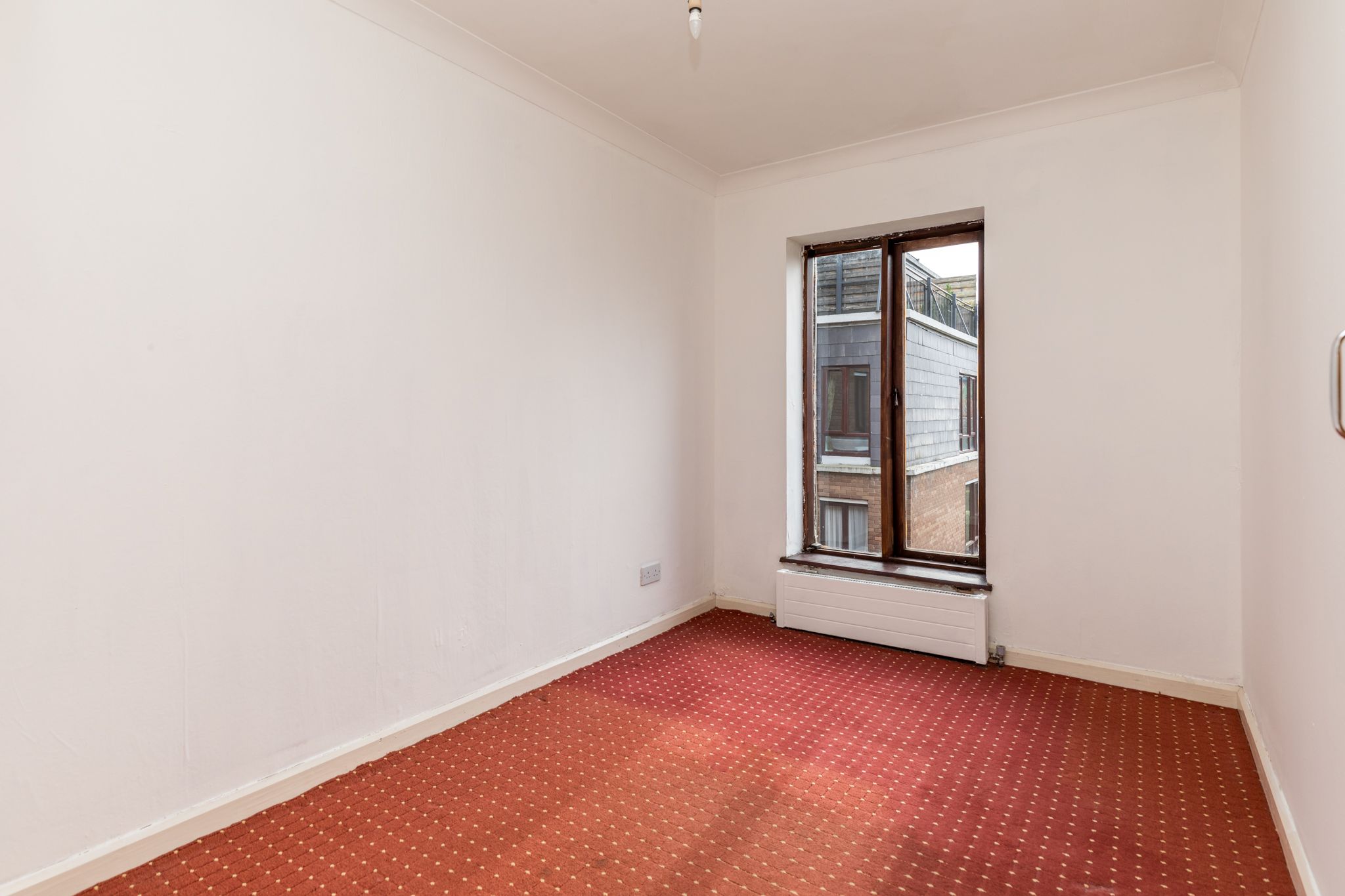 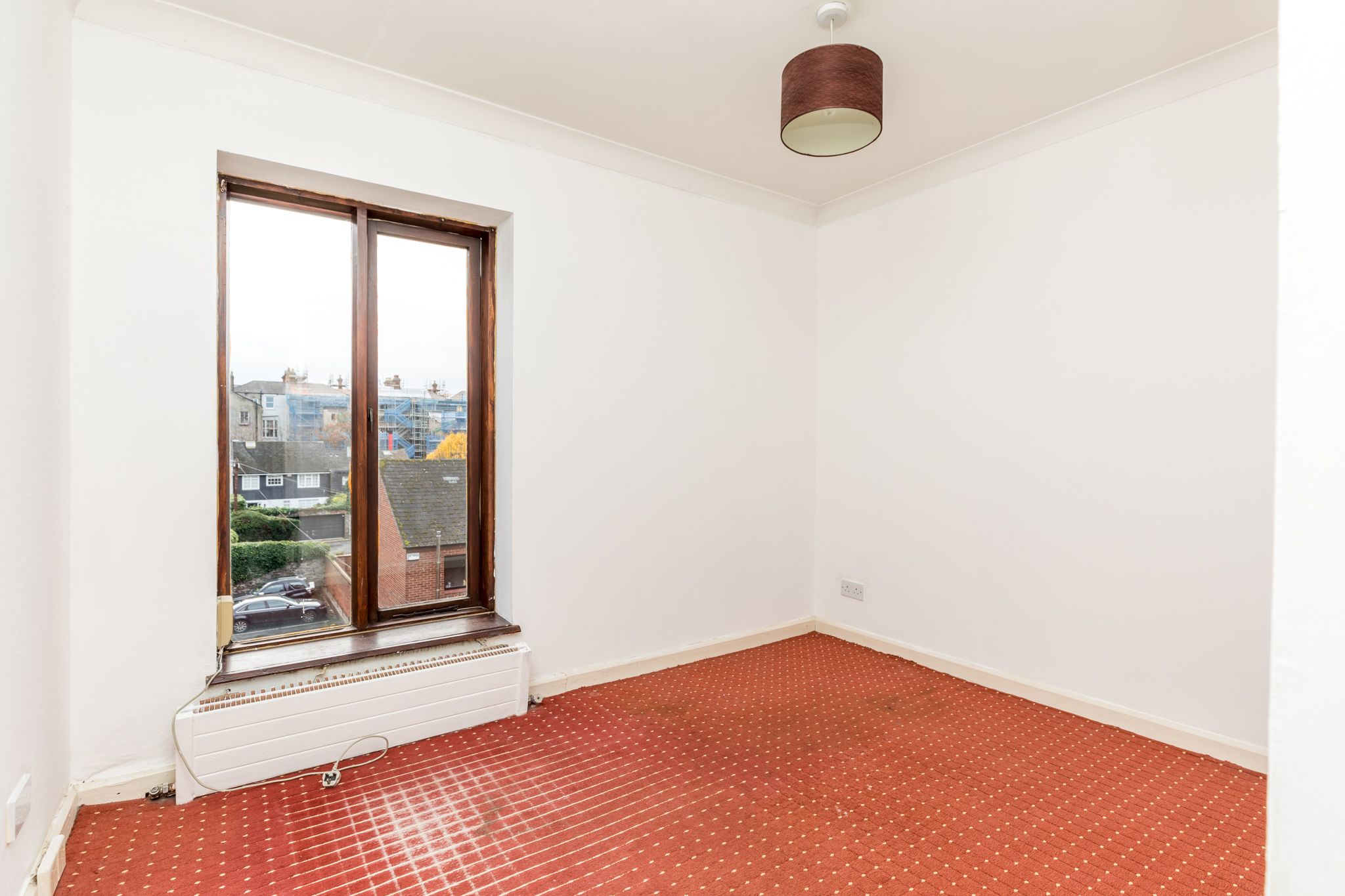 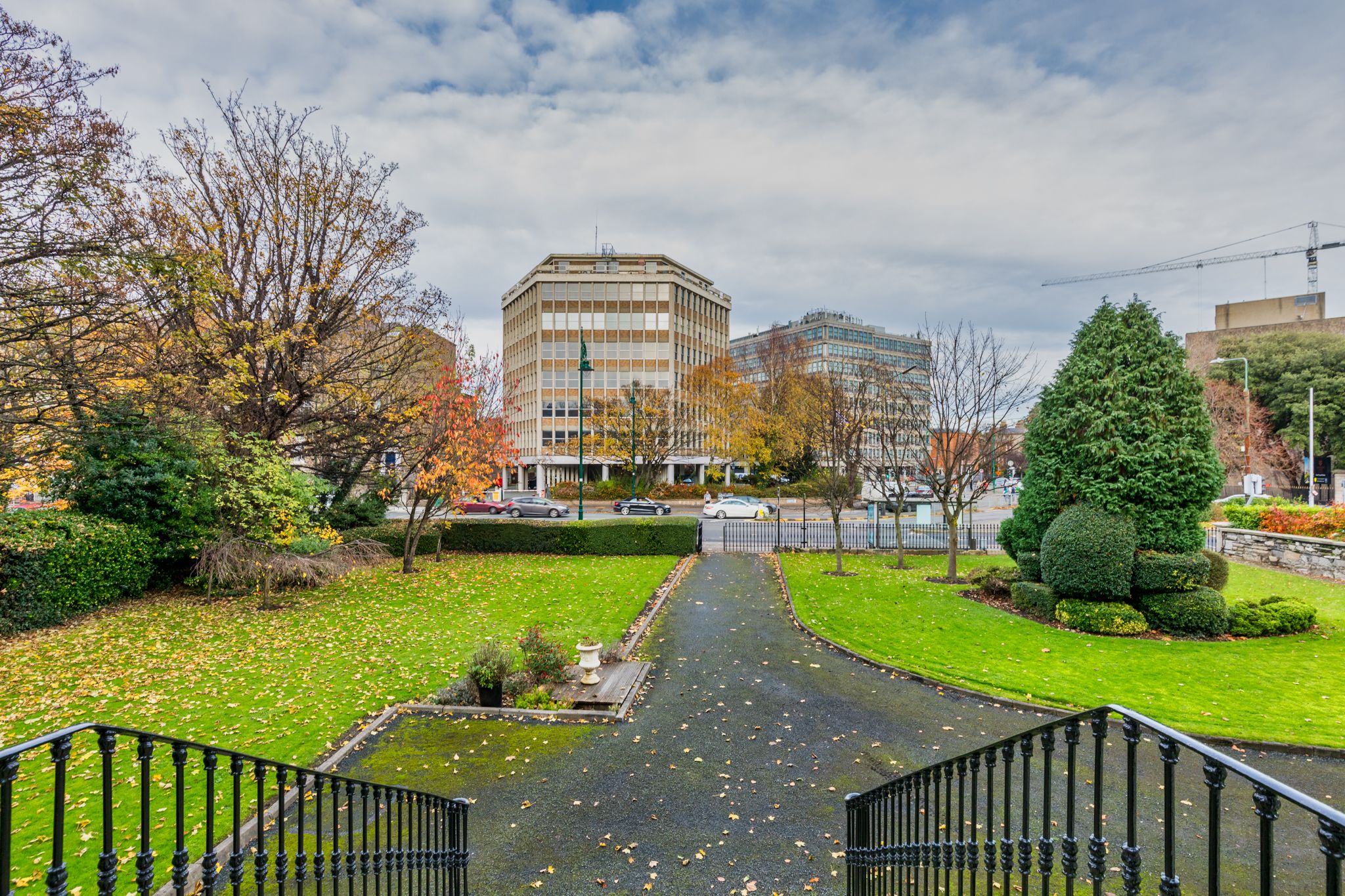 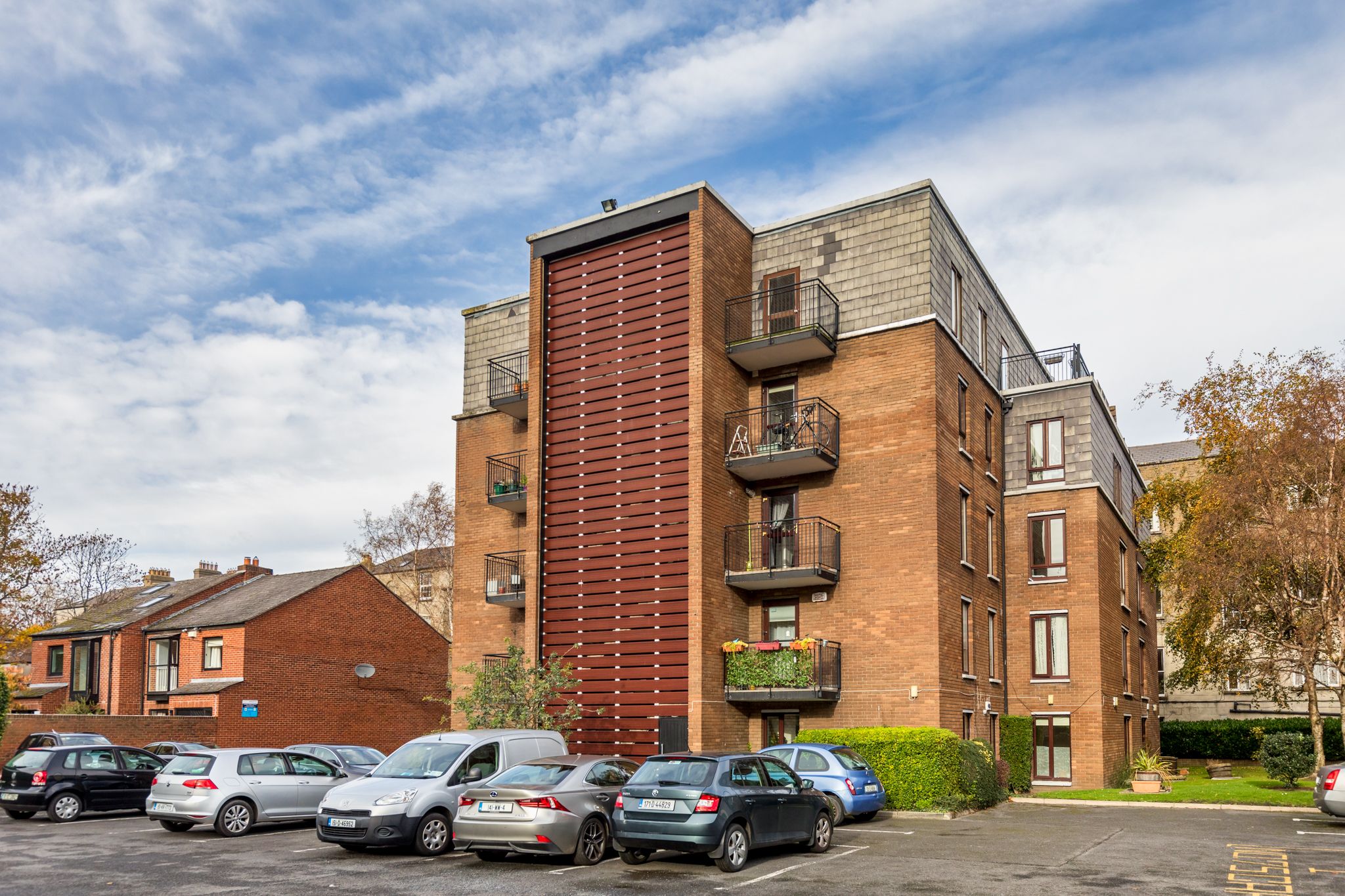 Prime location in the heart of Ballsbridge

This is a light filled and spacious three bedroom apartment situated in a super prime location in the heart of Ballsbridge just a minute's walk from Lansdowne Stadium. Though requiring upgrading, number 21 offers a superb opportunity to a discerning buyer to redesign and finish to their own requirements. Pembroke Court is a mature, well managed development with attractively landscaped gardens and secure parking for residents.  The accommodation comprises a large entrance hall, hallway, a spacious living/dining room overlooking Pembroke Road with floor to ceiling glazing, a separate kitchen, three bedrooms (two doubles and a single) and a bathroom. Viewing is highly recommended.

More about the location..

Ballsbridge is rightly regarded as one of Dublin’s most prestigious and vibrant city districts. It is the location of choice for most embassies. A host of amenities are on offer including a wide variety of cafes, restaurants, gyms, sports clubs as well as the amazing Herbert Park.  The city centre and Docklands are all within walking distance whilst the DART provides easy access to the rest of the city.

(8.44m x 2.32m)
Carpeted throughout with access to all rooms in the property and benefitting from an intercom system. 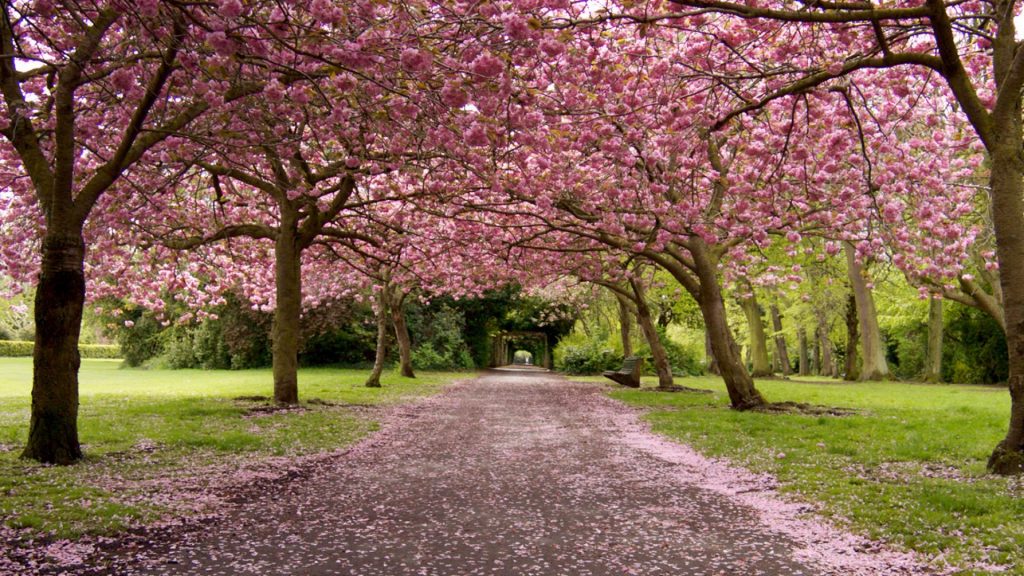 Ballsbridge is a wonderful Southside village where embassies and offices sit alongside with boutiques and bistros. With tree-lined avenues and beautiful Victorian red-brick estates, the village of Ballsbridge is close to Dublin city centre and is a lovely place to live. There is an unmatched range of cafés, restaurants, schools and shops, the neighbourhood offers… 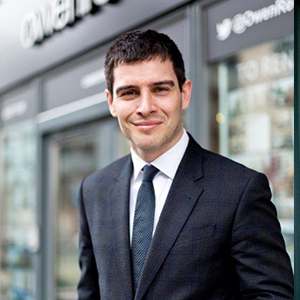 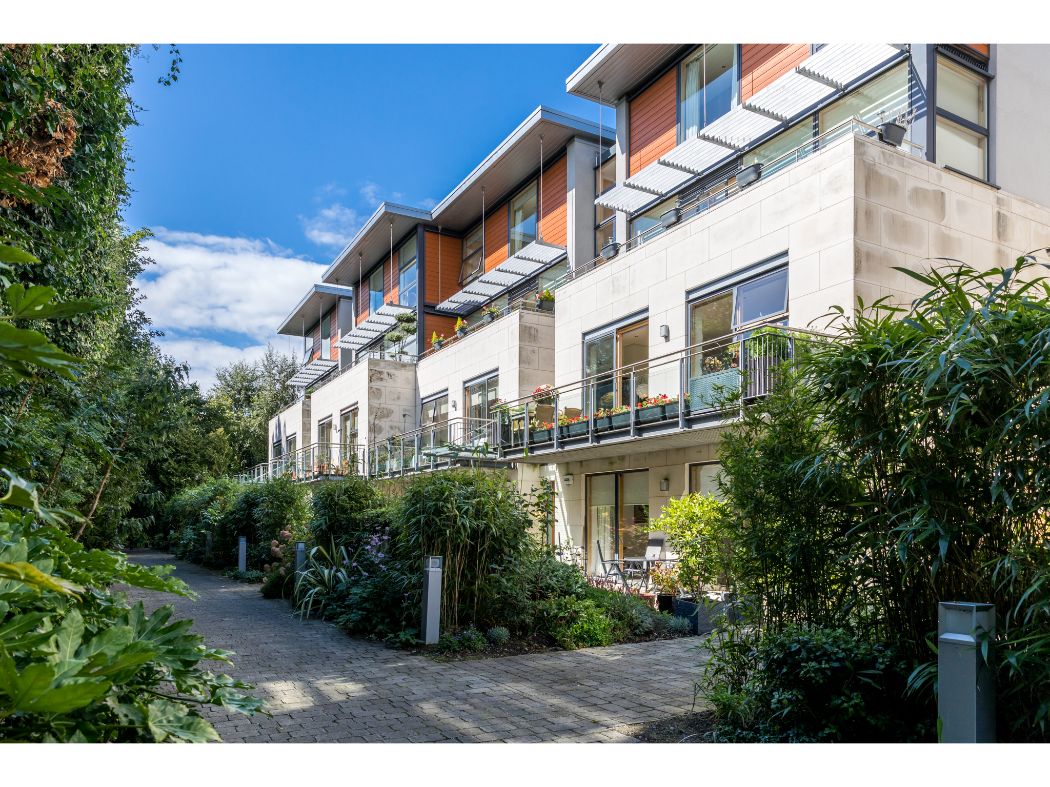 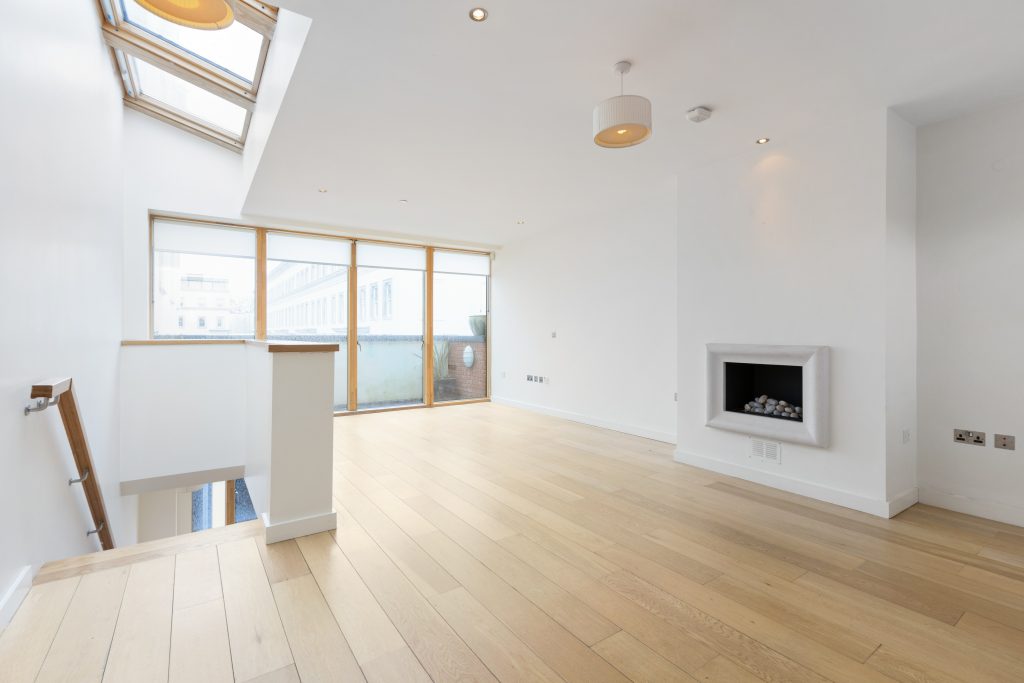 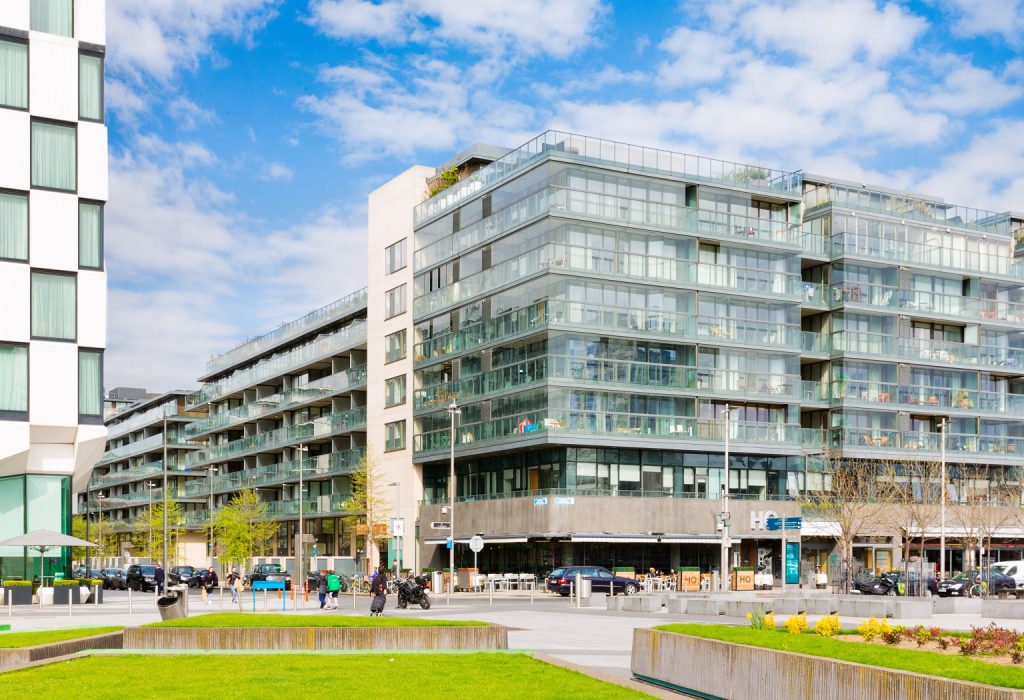