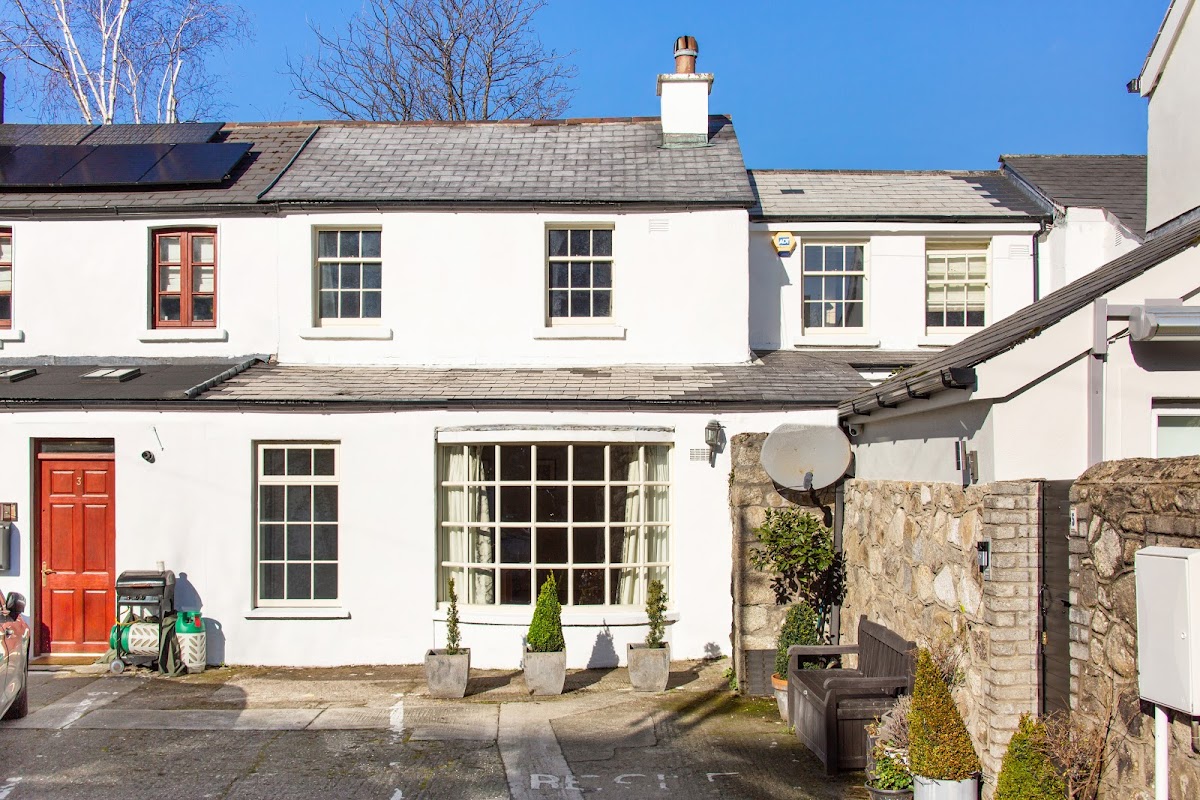 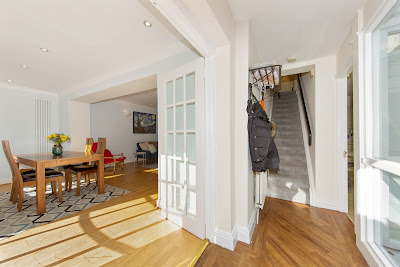 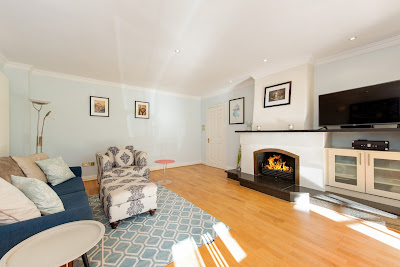 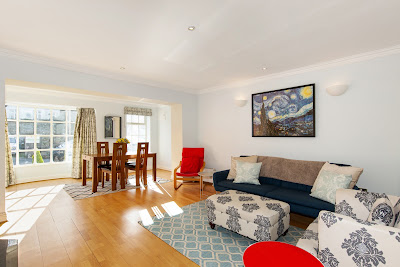 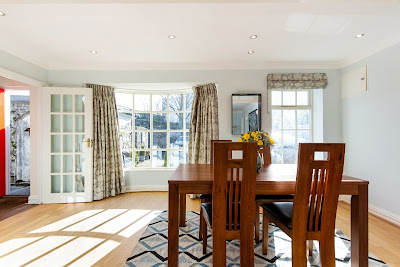 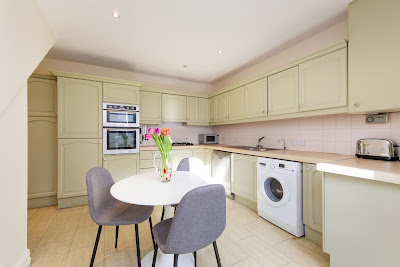 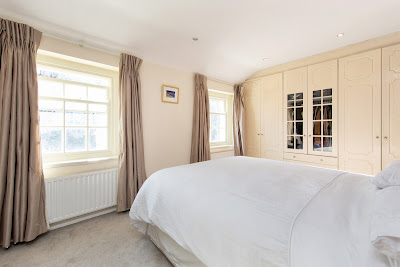 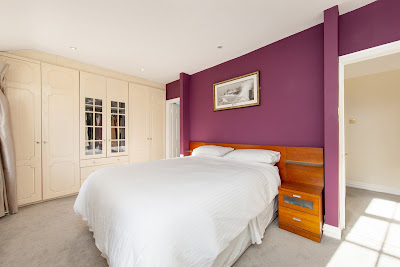 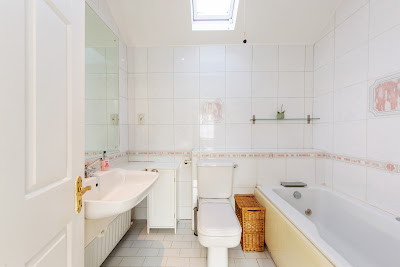 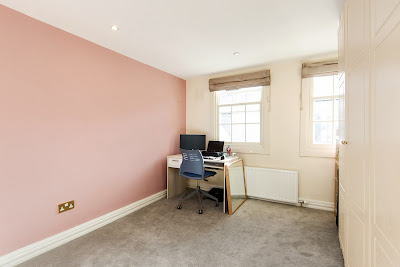 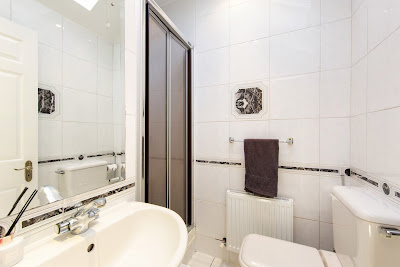 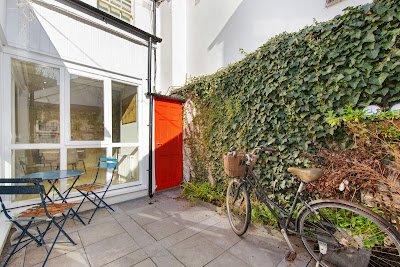 Within easy walking distance of the city centre

Owen Reilly are delighted to present this charming city residence in a truly prime location! No.4 Swan Place is a hidden gem nestled in the heart of Dublin 4 just off Upper Leeson Street. In addition to the enviable convenience of its location, with every imaginable amenity on its doorstep, this property also benefits from the wonderful quiet seclusion of a small courtyard setting surrounded by granite cut stone walls.

The ground floor accommodation comprises of an entrance hallway, living room/ dining room, kitchen/breakfast room. Upstairs there are two double bedrooms (one en-suite bathroom) and a shower room. Outside, there is a private low maintenance patio garden.

A location second to none in one of Dublin 4’s most exclusive residential areas, the villages of Donnybrook, Ballsbridge and Ranelagh are on your doorstep and offer an endless choice of restaurants, bars and coffee shops. St. Stephens Green and Grafton Street are within a 10 minute walk.

Many of the city's most reputable schools such as St. Michaels College, The Teresians, Muckross Park, Gonzaga College, St. Conleth's and Alexandra College are within close proximity. The campus of both UCD and Trinity College are within easy access, as are excellent recreational facilities to include golf, tennis, rugby and all major cultural facilities of the capital. 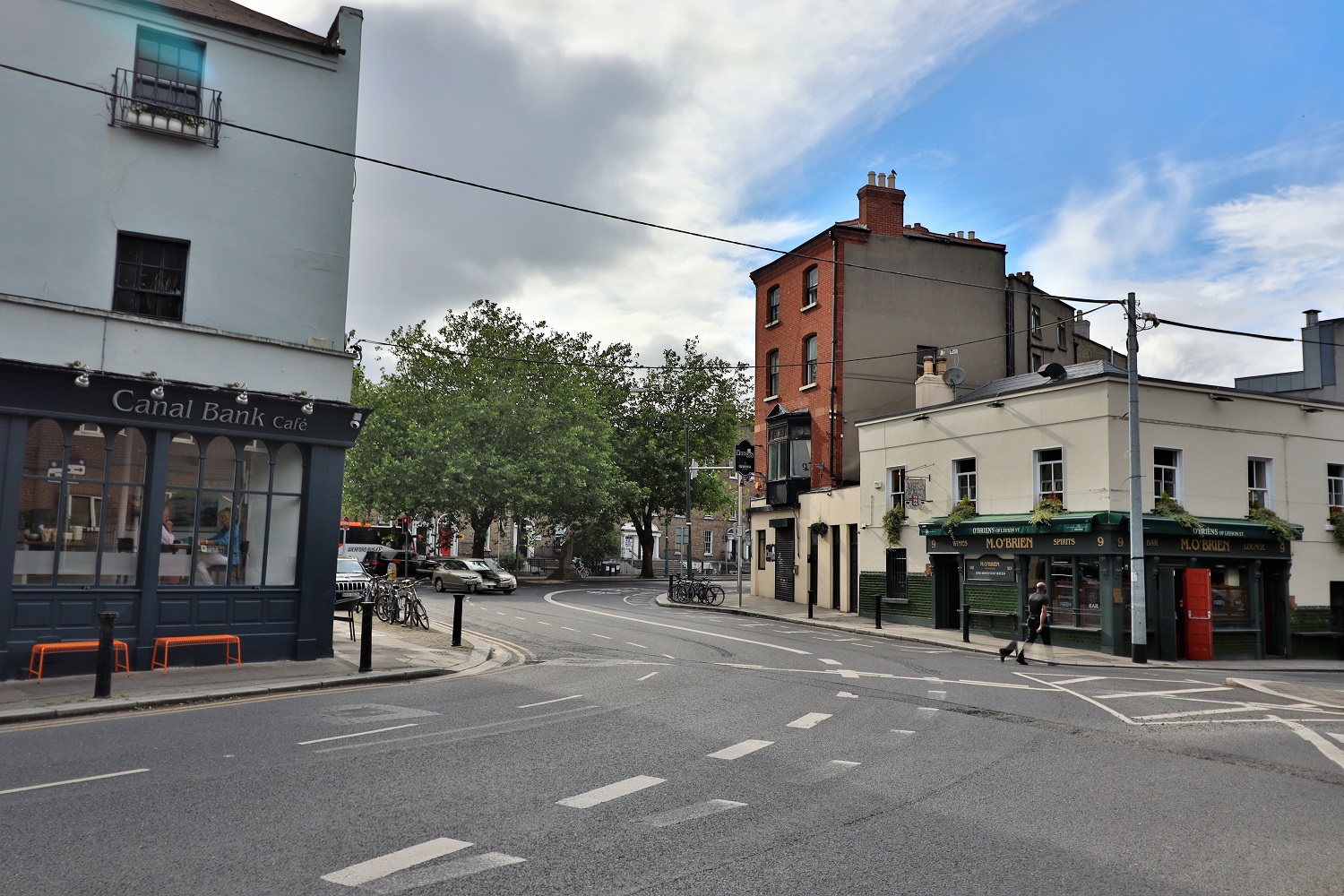 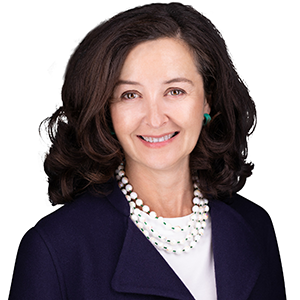 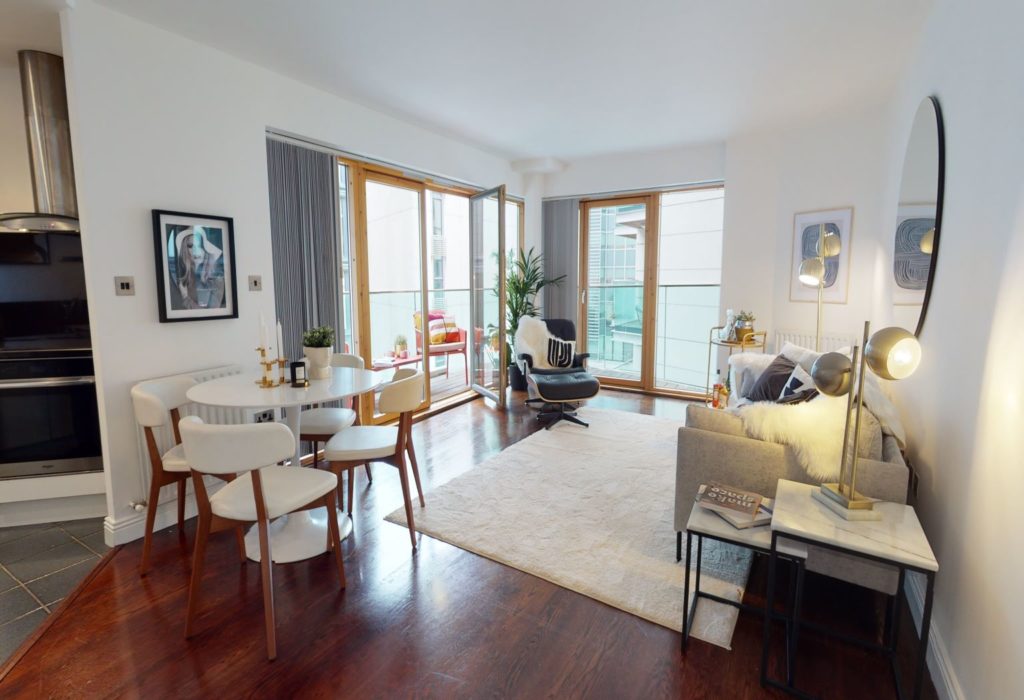 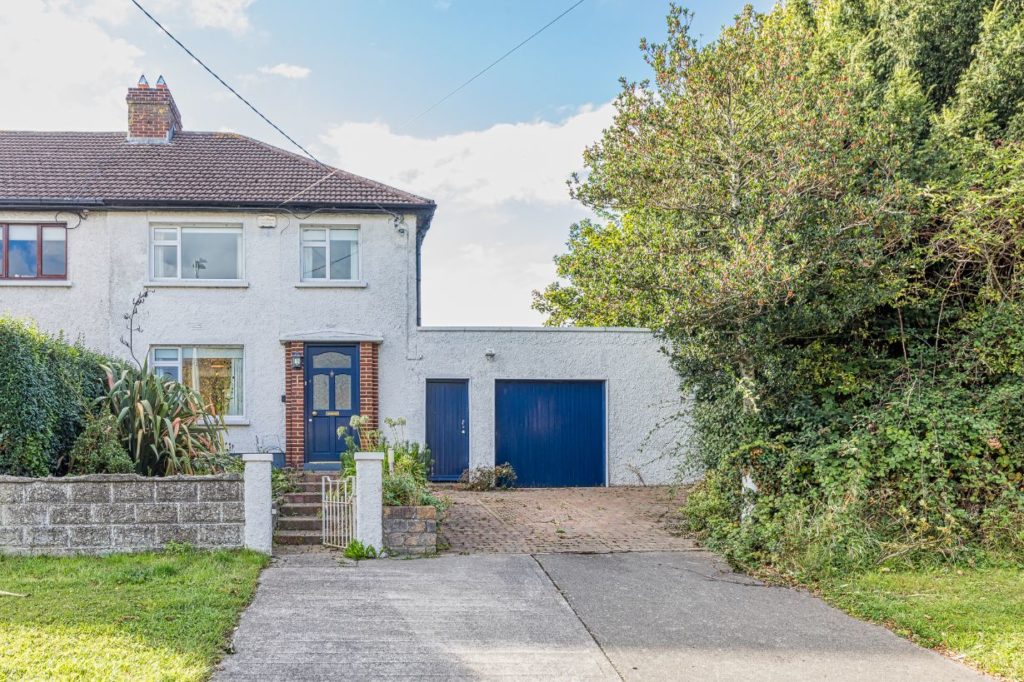 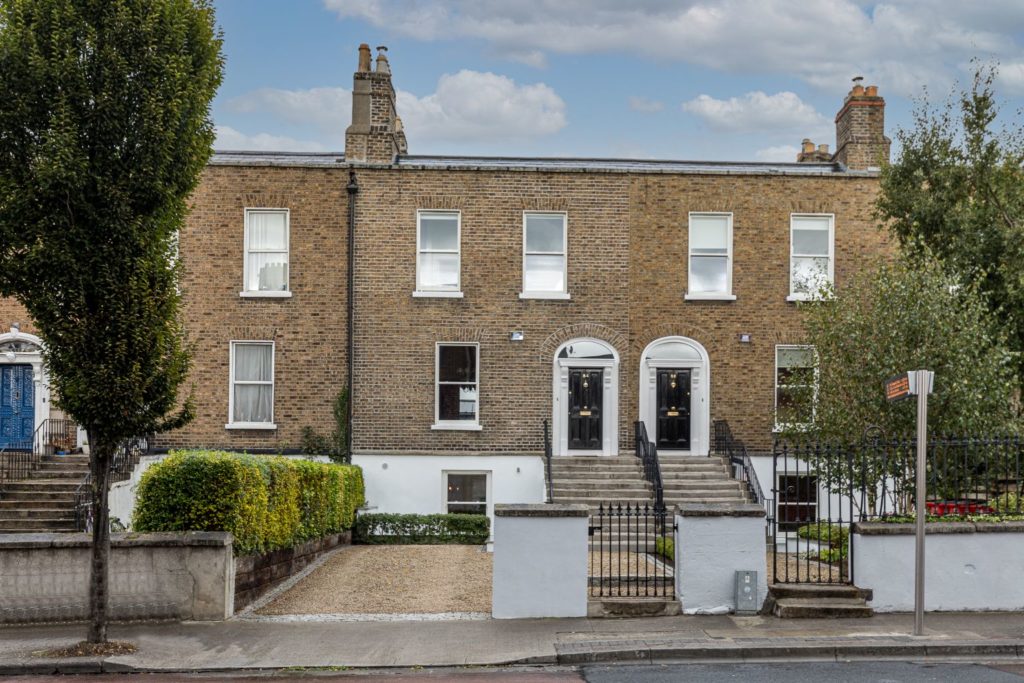