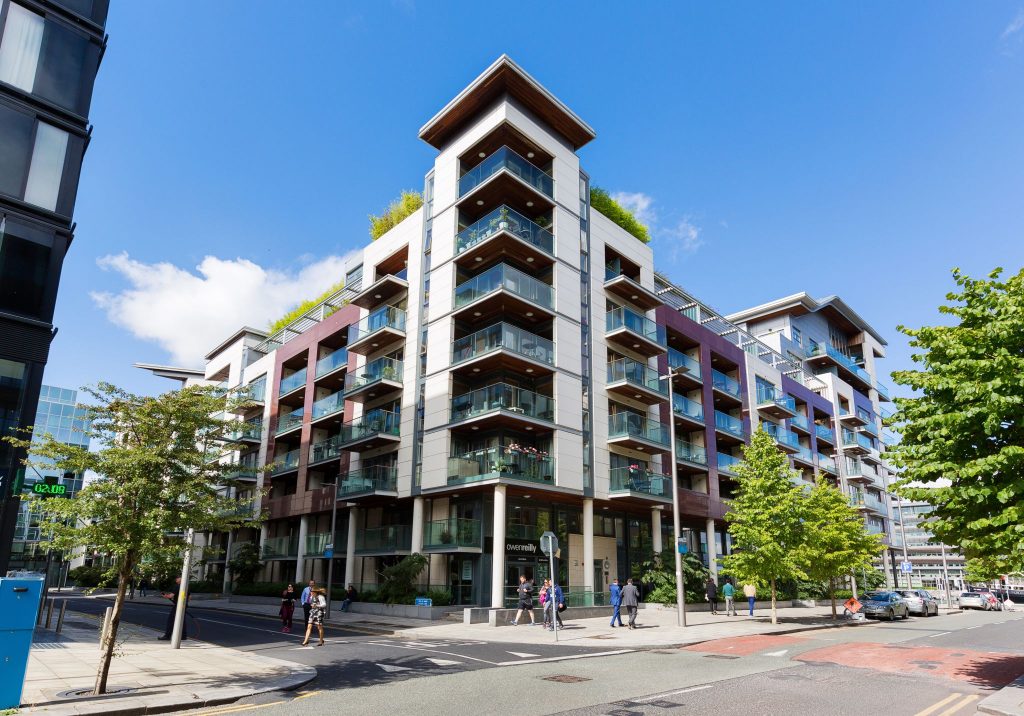 The talk in the property market at the end of the first quarter of 2017 (Q1 2017) has been of increasing demand, motivated by increasing employment, rising earnings, Central Bank restriction on lending and the government’s Help to Buy Scheme, chasing decreasing stock – property portal myhome.ie told us the number of Dublin listings for sale on their website on March 28th was 3,478, down 23% on the same day last year. All market reports have attested to the price inflation that is the result of this heady combination. In their Q1 2017 reports portals Daft.ie and myhome.ie reported a year-on-year increase in average list prices nationally of 9.4% and 9% respectively, with listed prices in Dublin, according to Daft.ie, now 8.7% higher than a year ago. Undoubtedly this is a complex and challenging market for all parties.

We have observed the market strongly affected by the supply-demand imbalance. A summary of our sales transactions in our market area of South Dublin, Dublin’s city-centre and Docklands has highlighted an annual average price per sq m increase of 14%. The overall average per sq m price we achieved during Q1 2017 was €6,056 (€562 per sq ft) while sale prices in Dublin Docklands were particularly strong with the average price per sq m in the area €6,273 (€583 per sq ft). 65% of our buyers overall were cash investors. Sales were brisk and we saw an average time on the market of 6.7 weeks, down from 10 in Q1 2016; in Docklands the average time on the market was 5.2 weeks while a two-bed in Forbes Quay at Grand Canal Dock was agreed in 3.

Following ‘rent predictability’ we have observed clients forced to market at below market rents, others plan to exit the market and we have seen investors pull out of sales. While rents remain strong and our average rents in Q1 2017 were up 7% on Q1 2016, they have decreased by 12% over Q4 2016… Our rents agreed for Q1 for one, two and three-bed homes across South Dublin, the city centre and Docklands averaged €1,512, €2,195 and €2,663; with highest rents agreed in each category of €1,800 for a one-bed on Clanbrassil Street, €4,000 for a two-bed at Percy Place and €3,000 for a three-bed at The Waterfront at Grand Canal Dock. Rumour has it that the government is giving serious consideration to introducing incentives (focused on 100% tax relief and abolition of residential property tax for landlords) to attract landlords back into the marketplace – this is something we would strongly support.

This time last year, the residential market was waiting for government leadership; there is now a government minister responsible for housing and the government’s Rebuilding Ireland action plan has been introduced. So far, their action has well and truly kick-started demand. The next steps must be to kick-start construction and, in this regard, I wonder is there an opportunity to re-consider density and height levels – in particular within the city centre. Additionally, we must bring vacant homes into use. I would hope that this supply-demand mismatch is as pronounced as it is going to get, and that by this time next year, supply would be catching up with demand.