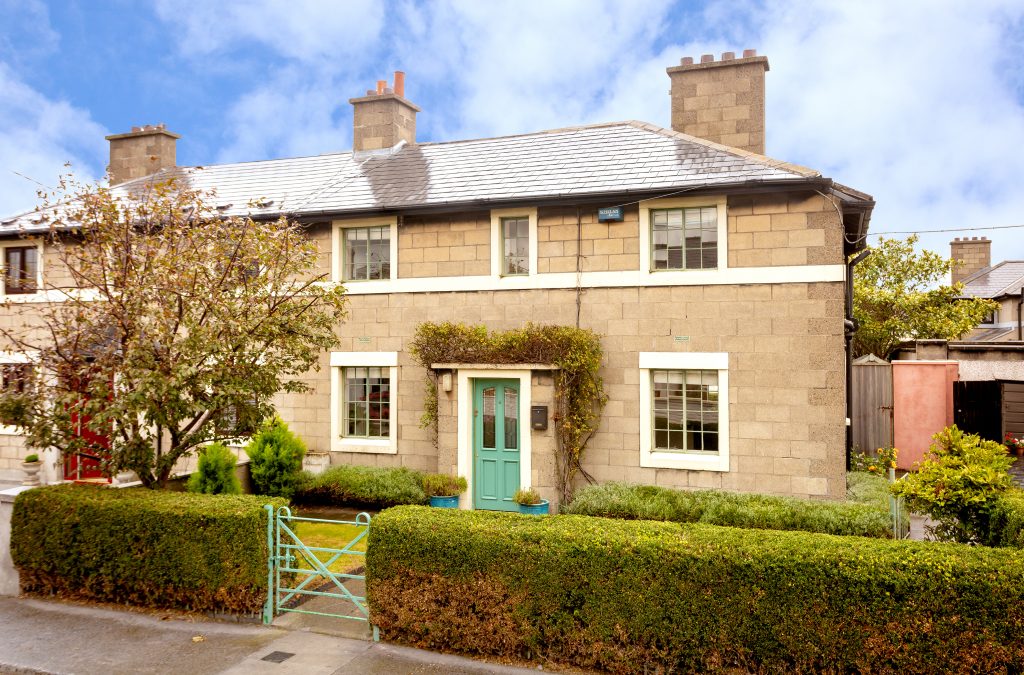 Anyone who believes that grassroots activism doesn’t help a housing crisis might ponder the story of the Reverend David Henry Hall, a Church of Ireland minister who showed how just how much of a difference a determined individual can make with rallied support from the community.

Rev Hall was appointed to St Barnabas Parish in East Wall Dublin in 1918, the last year of the Great War, also the year in which the Great Flu landed in Ireland with returning troops. The war killed between 35,000 and 50,000 Irish and the flu, by the time it had finished, killed 23,000 more. There was cholera and TB. Dublin’s tenements, some of which had been collapsing, had been compared to Calcutta’s. Often 100 people lived in one house with one toilet (as per the 1911 Census for 14 Henrietta Street).

Tenement families could reasonably expect to lose one, if not two of their children before they had grown. The annual death rate in St Barnabas Parish in 1918 was 46 in every thousand, or close to one in 20 in that year. On taking up the job in his parish, Hall went on the rounds and on his first day he found 84 children living in just one house at 10 Commons Street. What was worse for the reverend was that there were empty buildings and waste ground all around in the parish. It sounds like a familiar story to us today. Faced with such squalor, Hall decided there and then that there was only one solution: to build more houses. And he got on the job straight away. It wasn’t easy at a time when Europe was devastated, unemployment heading north in Dublin and political unrest was erupting.

The historian Turtle Bunbury who researched this inspiring story tells it thus: “In the autumn of 1919, Canon Hall acquired a site of about 3½ acres (c. 1.4 ha) in his parish at a cost of £700 freehold. In January 1920, he established the St Barnabas Public Utility Society, the first operative public utility society in Ireland. This voluntary organisation was formed in response to the Housing (Ireland) Act of 1919 by which local authorities and voluntary associations were offered substantial grants to build houses, particularly where those houses were for the working class. Under the terms of the Housing Act, the British Government was prepared to lend 75pc of the capital if the builder raised 25pc first. This was to be done by raising loan stock and issuing shares. Canon Hall took his quest to the pulpit and raised the first £1,000 from his parishioners, giving a particular nod to ’67 gallant ladies who invested in the scheme’.”