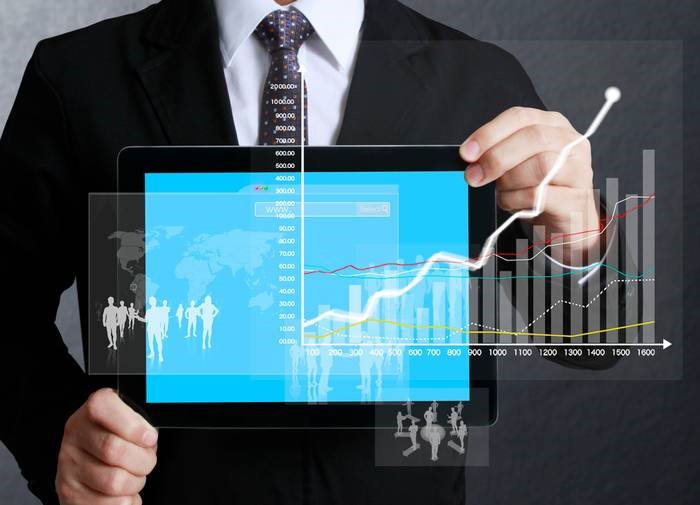 With firms paying most of their staff’s living expenses, some tech workers can afford to spend half their salary on rent

Young high-flying executives on salaries of between €100,000 and €200,000 are driving up rents in prime locations in Dublin city centre.

In the last 12 months, estate agent Owen Reilly has seen a trend of cash-rich foreign executives becoming the dominant renters in Dublin’s docklands.

Speaking to the Sunday Independent this weekend, Mr Reilly said: “We have started to work more with high-earning executives with the types of salaries we haven’t been used to dealing with before. Some are making €150,000-€200,000. They are not Irish – they are coming to Dublin to work and they are looking to rent rather than buy. “They are in their 30s to 50s and typically work in financial services, aircraft leasing, banking and tech.”

‘Googleland’ is now dominated by highly skilled professionals coming from Europe with fewer Irish choosing to rent in one of Dublin’s most sought-after locations. “Some 90pc of properties in the docklands have been filled by tenants who are not Irish and 80pc don’t require parking because a lot of them live close to work,” he said. “We are meeting very few Irish people in the luxury end of the rental market because any Irish who can afford to rent at these prices are choosing not to pay, while the Irish who are on six-figure salaries are homeowners.” Far from the tale of the ‘greedy’ landlord, Mr Reilly says the market in prime locations around Dublin is driven by these big earners.

This weekend, one landlord told the Sunday Independent: “I’ve owned a luxury apartment for years and my tenants have always been, on average, in their 40s. So I was surprised when my new tenants – a young couple in their late 20s – were first through the door to see the property and money was no object. Their references checked out and they were earning close to €300,000 between them.” As Mr Reilly explained: “Landlords are seeking and accepting what renters can and will pay. But that’s not to say they can just quote any price. The young professionals are savvy and they’ll look around and see what else is out there, and they are smart with their money. They mightn’t necessarily go for the top end just because they can afford it.” Citing a recent client, he said: “We had a chap in from San Francisco recently who was working for [a named company] and he was on €175,000 a year – and that was before bonuses. “He viewed an apartment, which was costing between €2,250 and €3,500 per month, which would have gotten him a luxury two- or three-bed overlooking the docks, that was very well furnished and had amazing views, but in the end he decided to go for a nice two-bed with its rent capped at €2,400 because it was beside his office. It suited his needs to be near work and he wasn’t interested in views and top-end luxury.

Mr Reilly also described how even the average young tech worker in their 20s, who is living in the Silicon Docks, can afford to spend 50pc of their salary on high rents because multinational companies are paying for most of their other everyday expenses, from 24-hour access to wifi and on-site doctors, pharmacy discounts and luxury massages. “The interesting thing is that these are the people who can afford to [live here] because they tend to get their three daily meals free in work, they don’t have cars, they have access to a gym in work, they can get their hair cut at work and they get their laundry done at work,” said Mr Reilly.

He added that the age of the individual first-time buyer purchasing an apartment in Googleland is over. “All of the new apartment blocks which you see going up at the moment, they are not going to solve the housing crisis. “There are 40,000 workers coming in to fill the new offices that are currently being built in Dublin – and that is who is also going to fill those apartment blocks.”And the day of individual homeowners buying a place in one of the new apartment buildings in this part of town? That day is over,” he said. “They are being bought by large institutions like pension funds and rented out over the long term. And the one-beds in the new schemes will be rented out for €2,000 a month or more, because they won’t be built otherwise. “So what are the young professionals living in Dublin and earning €30,000 going to do? Where are they going to go? Don’t make the mistake of thinking all these new builds and cranes around Dublin are going any way towards solving the affordable housing crisis. “If you have the money to rent at the luxury end, then you are going to have choice, but the issue is in affordable housing where people have a budget of up to €1,800 per month and I can’t see anything being done to solve that.”Even in the market for student accommodation, I know a lot of the new apartments there will be going to foreign students because they are the ones who are going to be able to afford it,” he said.

Meanwhile, Google is expanding its reach in the heart of Dublin’s Silicon Docks. It recently completed its acquisition of the entire Bolands Quay scheme, while the same company is also close to signing a deal with developers Johnny Ronan and Paddy McKillen to acquire the Treasury Building on Dublin’s Grand Canal Street for a figure in excess of €115m.

And in recent days Google moved again to increase its massive footprint in Dublin by entering into a long-term agreement with businessman Denis O’Brien to rent several floors at his office block at Grand Canal Quay.