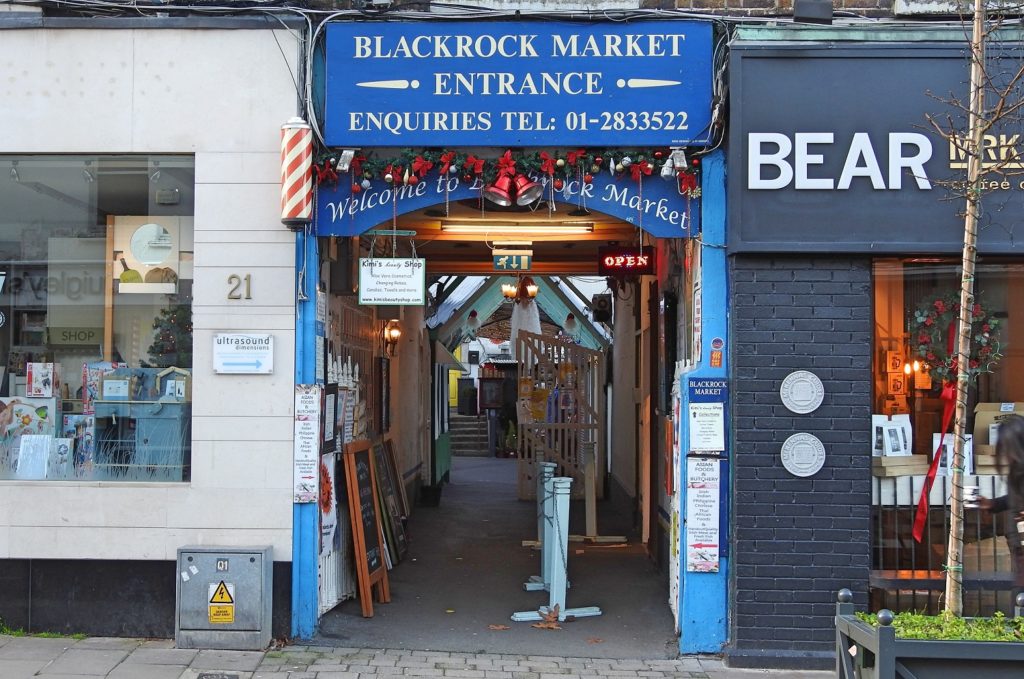 In September 2021 Blackrock was named as one of the Top 20 Best Places to live in Ireland by the public and we can certainly see why! Blackrock was once a small fishing community and today it is one of Dublin’s most liveable suburbs and just 9km from Dublin city centre.

Blackrock is home to some of the country’s best schools, it has a busy village centre with speciality shops, high end restaurants, and there is a garda station, post office, and a library.

There is an abundance of green spaces and parks to enjoy including The Carysfort, Rockfield, Avoca, and Blackrock Park.

There is a strong local community spirit to be found here which is reflected in Blackrock being awarded  ‘Ireland’s Tidiest Small Town’ awards in 2019.

There are good transport options with Blackrock DART station and several bus routes into the city with the 4, 7, 7A, 7D and 84A. Depending on mode of transport you can get into the city centre in 15 – 20 minutes.

There are many highly regarded primary and secondary schools in the area.  There are four primary schools with Guardian Angels, Carysfort, Booterstown NS and Scoil Lorcan all offering mixed education.

There are two non-fee-paying secondary schools; Newpark which is mixed and Dominican College which is all girls. Fee paying options are Blackrock College and Willow Park, both of which are all boys.

For a weekly shop there is a SuperValu in Blackrock Shopping Centre and an Aldi and Marks and Spencer in the Frascati Centre.

In the village there is an organic supermarket and there is a Dunnes Stores and Tesco Superstore nearby.

There is no shortage of dining options in Blackrock from casual bites to Michelin Star food options.

Ciamei Café is a cosy Italian and regarded as one of the top places in Dublin for breakfast, also offering quality pasta and pizza.

Coal is in the heart of Blackrock serving chargrilled steaks and fresh fish, all sourced locally.

Flash Harrys has a simple menu with quality burgers and cocktails.

Liath is known for its Michelin star food and one of the best restaurants in the country.

The area is a hub for outdoor activity and there are many sporting clubs in the neighbourhood with Blackrock Bowling and Tennis Club, Carraig Tennis Club, Elmpark Golf Club, Blackrock Football Club and Monkstown Tennis Club.