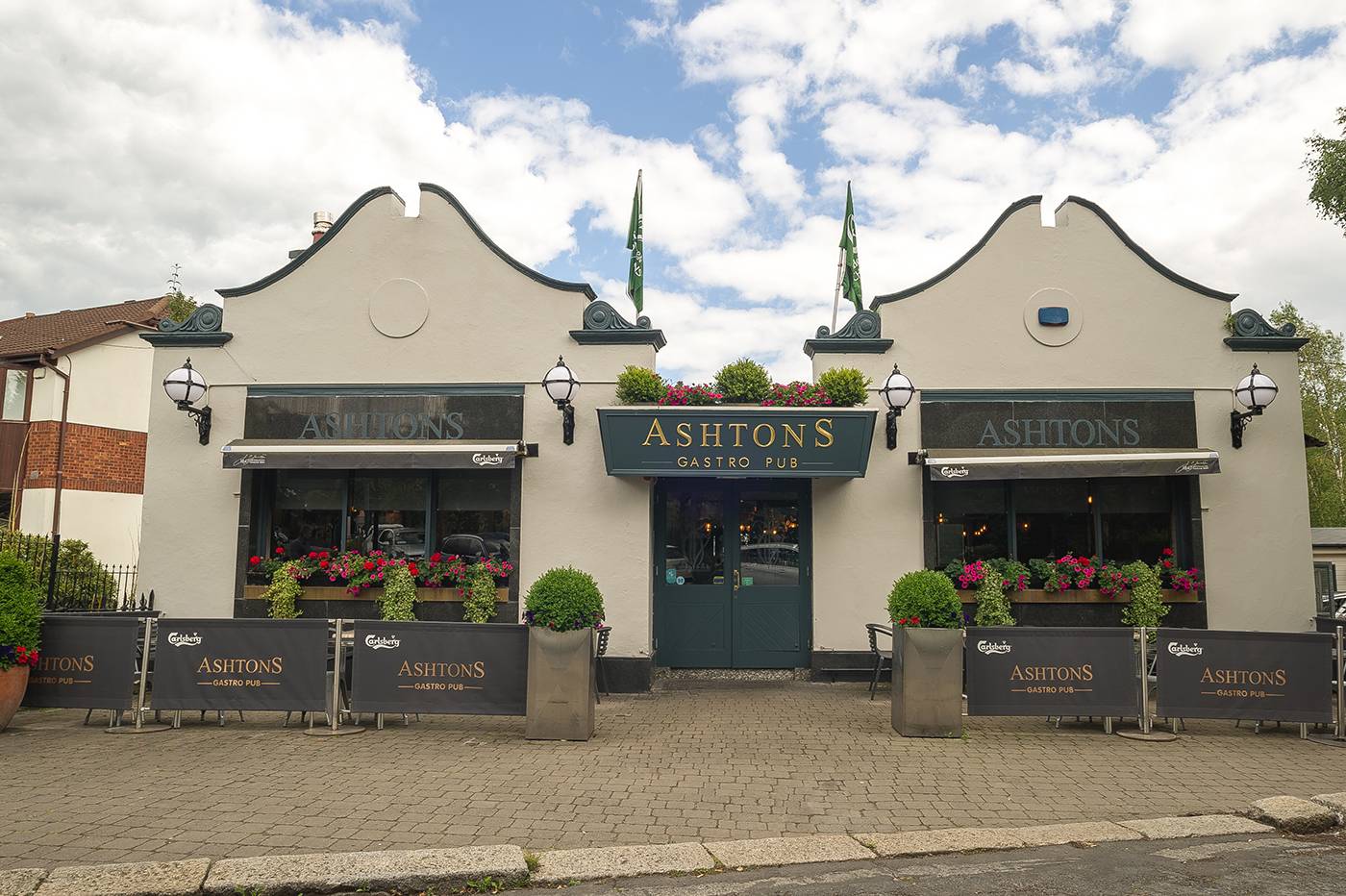 Clonskeagh is a small suburb in South Dublin located approximately 4km from Dublin city centre. It is a mature residential area which was developed in the early decades of the 20th century. It has a village green and there are many cafes, shops, pubs, and restaurants to be enjoyed and it is close to the villages of Dundrum, Milltown, Ranelagh and Donnybrook. Transport links include the N11 route, with a number of buses servicing the area and the Green line Luas within walking distance at Windy Arbour.

Clonskeagh was formerly a village that dates back to 1171. In the mid-1800’s it was a village bordered by other communities and townlands such a Roebuck to the South, Milltown to the North West and Vergemount to the North. Its older name was “Cluainsgeach” means meadow or pasture and originated where early industrialists in the late eighteenth century used the water of the River Dodder for mills which created considerable manufacturing jobs in the making of cloth, ironwork and bakeries. The first-ever All Ireland Senior Football Championship final was held in Beech Hill, Clonskeagh on the 29th April 1888 on the grounds of St. Benburbs Football Club.

University College Dublin is to the East of Clonskeagh, Ireland’s leading university and home to over 20,000 students.

Ashton Gastropub is an award-winning gastropub right on the banks of the river Dodder serving premium local products across their seasonal menus.

Other great options include Wilde and Green in Milltown and Golden Olive Restaurant in Clonskeagh.

You can enjoy a drink and panoramic views of the Dodder at the Dropping Well in Milltown.

Farmer Browns is a family pub with a difference with an extensive south-facing beer garden, ever-popular with locals.

Local shops include a Spar and Clonskeagh Grocery, a chemist and a number of banks. Close by in Dundrum Town Centre and the villages of Rathmines, Ranelagh and Donnybrook there is a plentiful supply of shopping facilities. For a weekly shop there is a SuperValu in Mount Merrion.

There are many green spaces nearby to be enjoyed, Palmerstown Park, Dartry Park, Herbert Park along with the Royal Hospital in Donnybrook.  There are several churches and a mosque. The area is also home to two business parks with approximately 100 businesses residing there. 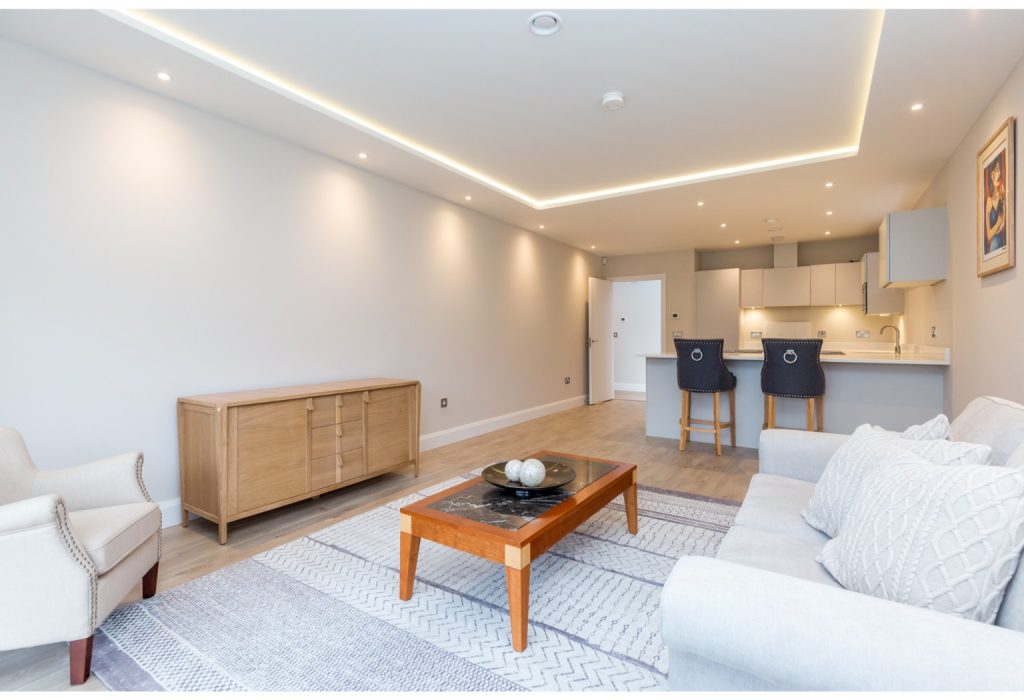