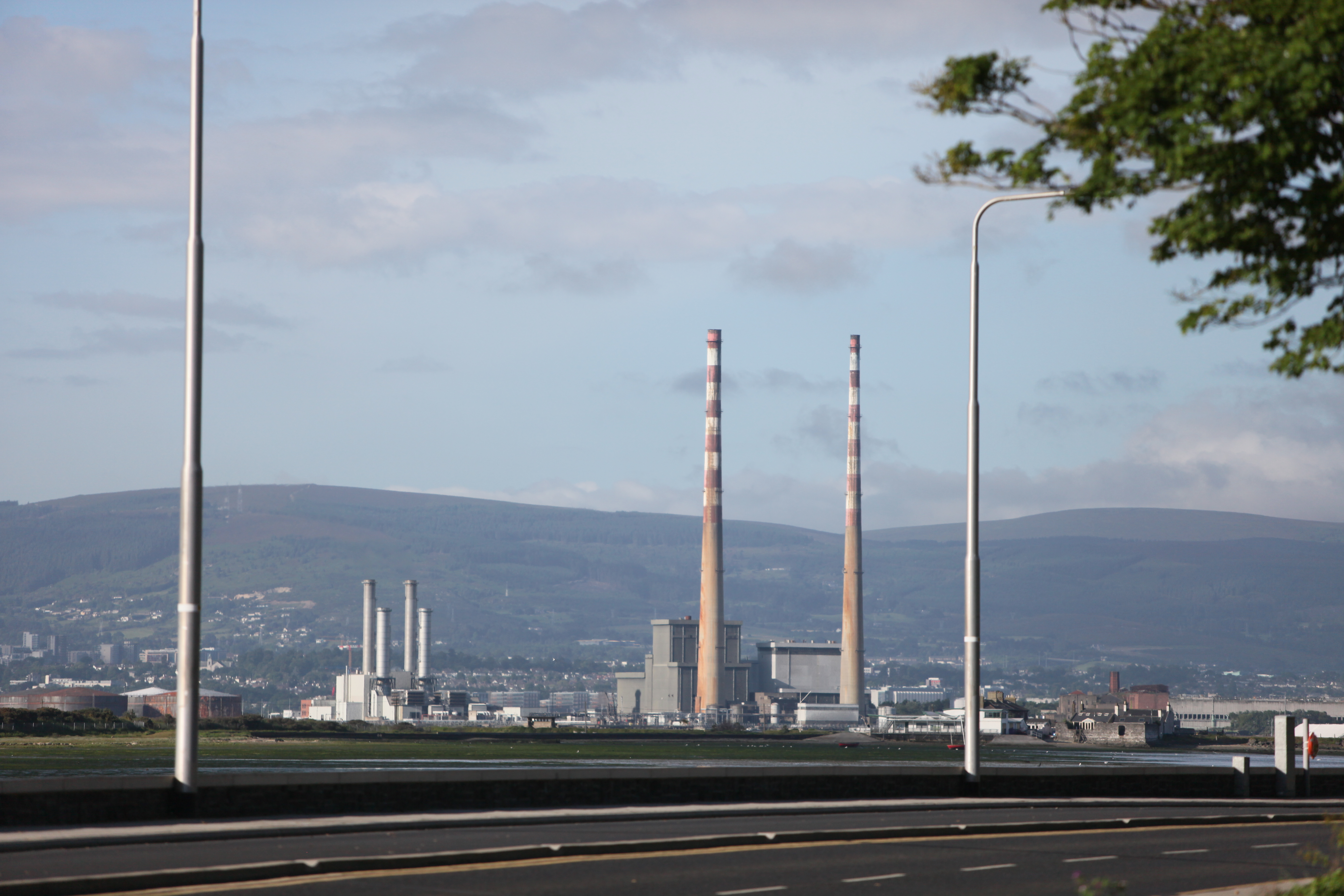 Clontarf is a lovely costal suburb located approximately 5km north of Dublin city centre which can be easily accessed via the Dart and several bus routes. Located by the sea, it is a very popular place to live with many parks, amenities, and the popular landmark of Bull Island.

Clontarf’s most notable amenity is its seafront, with a promenade running from Alfie Byrne Road to the wooden bridge at Dollymount. The seafront is enjoyed daily by runners, walkers, and cyclists. Also, along the promenade is an open-air seawater swimming pool which was redeveloped in 2017 with a restaurant and bar and favourite with locals.

Saint Anne’s Park is located at the northern end of Clontarf. The park is the second largest park in Dublin with 240 acres. The river Naniken runs through the middle of the park creating a vibrant feel before connecting to an artificial pond. The park has something for everyone with many walking routes lined with trees, playground, café, recreational facilities, extensive pitches for both GAA and football, tennis courts and pitch and putt.

Clontarf was the core site for the Battle of Clontarf of 1014, in which Brian Boru, high King of Ireland, defeated the Vikings of Dublin and their allies. The Normans arrived in 1172 and erected the first Clontarf Castle which was then burned down in 1641 by Sir Charles Coote who was the governor of Dublin at the time for revenge of apparent disloyalty by the owner.

By the late 19th century Clontarf became urbanised, initially as a holiday resort for wealthy Dubliners, but rapidly became a suburb of the city. A tramline was laid along the coast with the increased activity in the area.

There are several primary and secondary schools in the area.

You certainly won’t go hungry in Clontarf with lots of food and drink options on offer. Grab a bite to eat in one of its many seafood restaurants or enjoy a drink in one of its historic pubs.

Hemingway’s Restaurant is a popular option with the locals serving fresh fish daily and an extensive wine menu.

Picasso’s Italian restaurant is also a hit with their authentic take on Italian cuisine.

Clontarf isn’t short of authentic pubs. Connolly’s – The sheds is one of the great local pubs Clontarf has to offer offering a great selection of drinks along with a delicious food menu. Harry Byrnes and the Yacht are also popular options for any occasion.

Local options include Spar and Nolan’s of Clontarf which has been family grocer providing lots of fresh options since 1958. There is also a Supervalu located on the border with Killester along with several chemists and a bank.