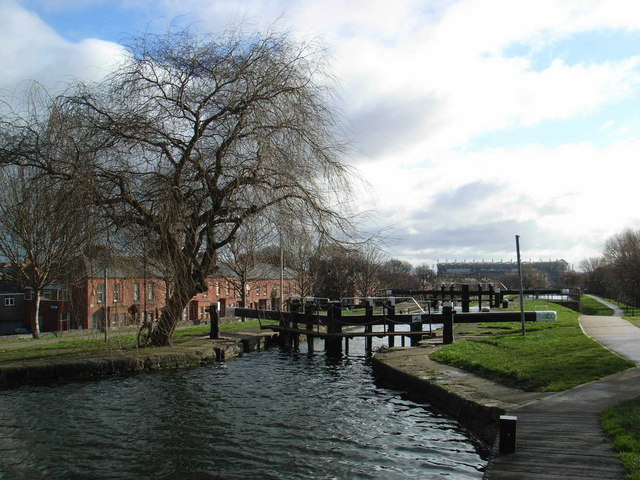 Drumcondra is a well-established residential suburb in north Dublin and is home to DCU and St. Patricks College.  It is a leafy suburban neighbourhood and with a short 20-minute walk to O’Connell Street, it is on the doorstep of the city centre. The Royal Canal offers locals a great route for walks and is ideal for a nice Sunday stroll.

Over the last number of years, this area has developed into a popular area for younger people with job prospects and university options right on the doorstep. There are an adundance of amenities, restaurants and bars to be enjoyed in the area. Brunch spots, yoga classes and foodie markets have all moved in, giving locals plenty of choice.

Drumcondra is made up of multiple quiet streets and cul de sacs, which are a great opportunity for families to make this base their new home. The famous Croke Park is located here which attracts people in their droves from all around the country over the sports calendar year.

This residential neighbourhood is very well connected to the city by bus with several bus routes on the doorstep including 11, 13, 33, 41, 44. Drumcondra is also a railway station on the Dublin Connolly to Longford and Grand Canal Dock to Newbridge commuter services.

Clonturk was once an alternative name for Drumcondra and the wider area, just north of the river Tolka as the village of Drumcondra was the central area of this civil parish. Once a small scattering of houses in the eighteenth century it has become one of the city’s significant suburbs in the nineteenth century.

Avid fans from all over the country including many Irish visitors come to Dublin to watch a match at Croke Park, Ireland’s largest stadium which is found right in Drumcondra.

There are seven primary schools in the immediate area.

The country’s leading university DCU with St. Pats and All Hallows college campuses.

Enjoy a drink and some food at some of Dublin’s best locals. Eateries include Lovely Food Co, or for something a bit more upmarket, there is Twenty2 on Sion Hill Road and Restaurant 104.

Bread and Butter is a great place for a little escape for a coffee and cake. Sound dinner options include the Independent pizza company and Il Corvo.

Try McGrath’s pub and it will quickly become your new local of choice.  Fagan’s is a well-known spot and is bustling with GAA fans during the year. The Cat and Cage pub is close to St Pat’s and a good option for the younger crowd.

Newcomer to the area is the very popular Bernard Shaw offering a cool setting with live music, a great outdoor space and a street food market.

There is a Tesco Metro and Spar on Drumcondra Road, and a weekly shop can be done in nearby Phibsborough.

Escape at Griffith Park or enjoy a lovely walk at the Botanic Gardens. The National Botanic Gardens have restored Victorian glasshouses, and Glasnevin Cemetery includes museum exhibits on Irish historical figures buried there. 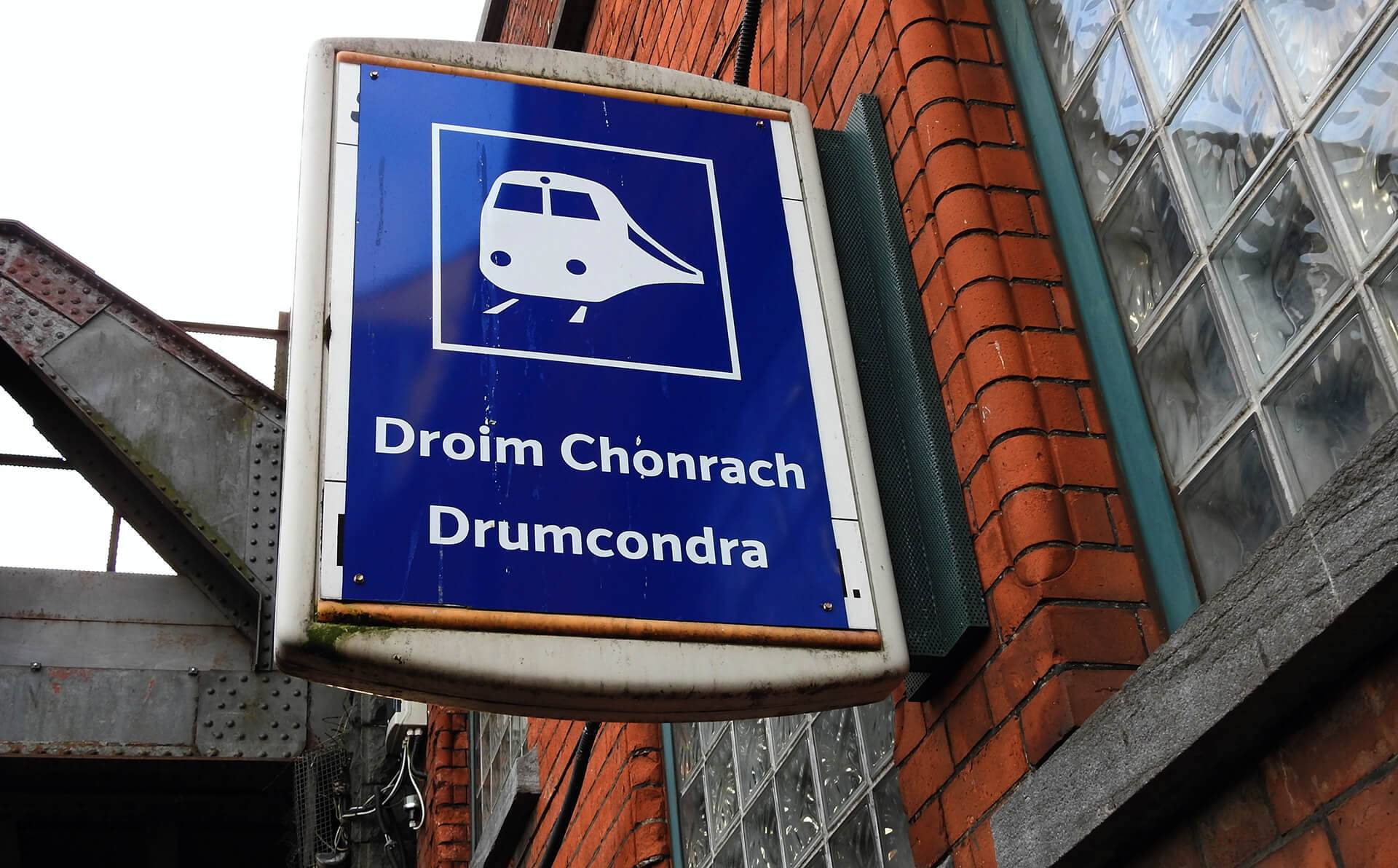 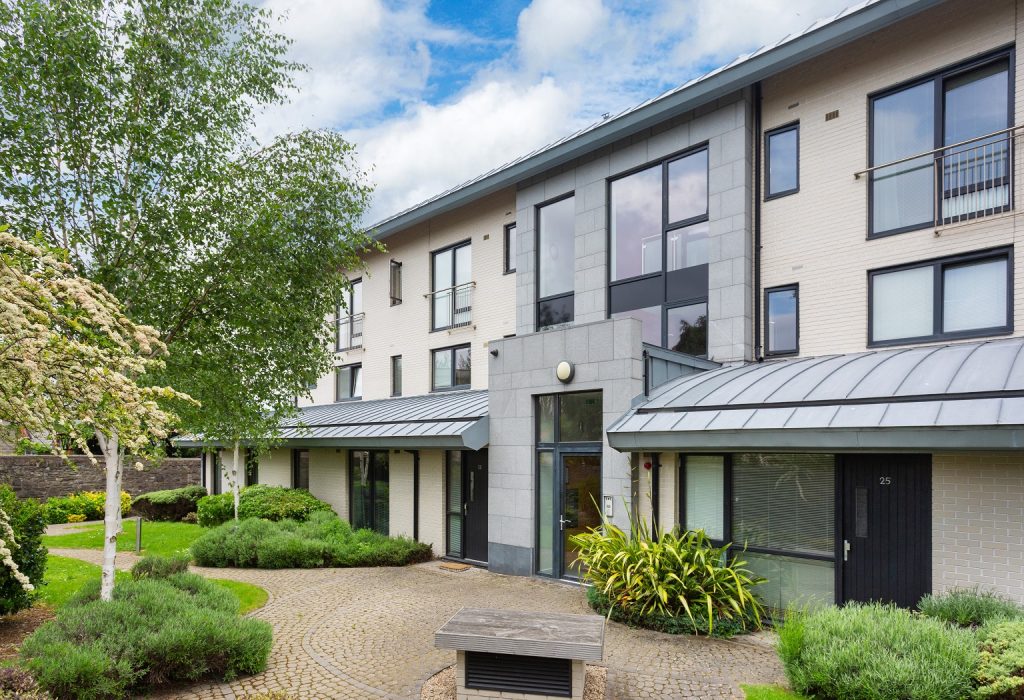 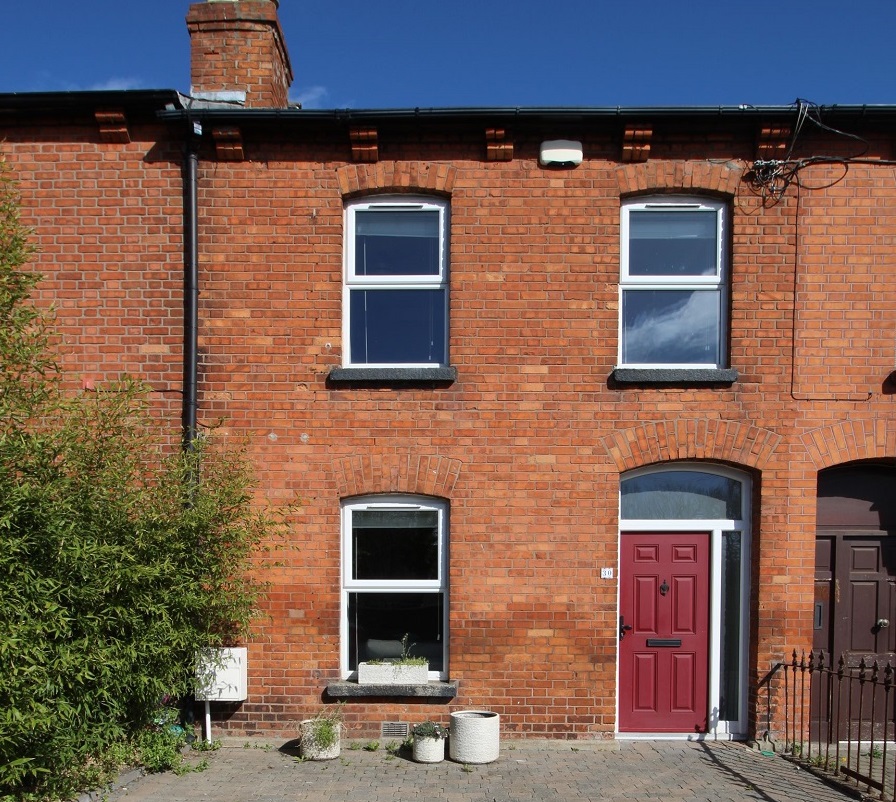