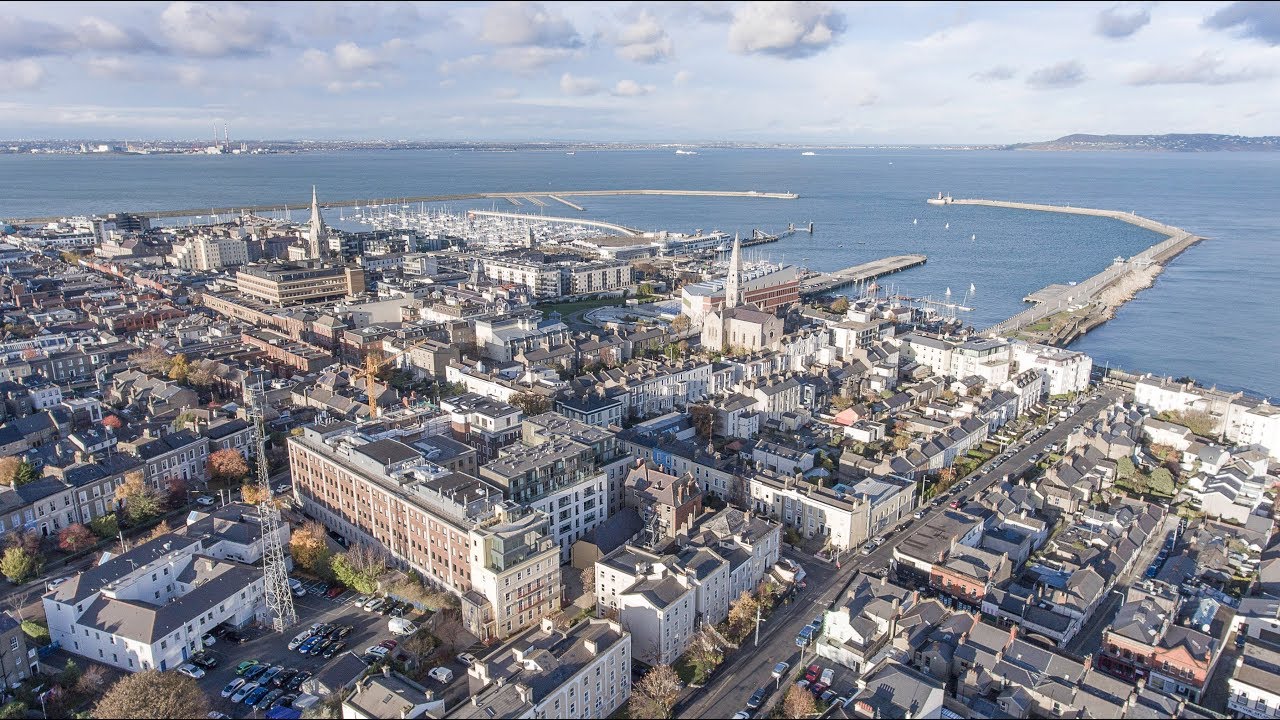 Dún Laoghaire is a suburban coastal town in South County Dublin. After legalisation was passed in 1816 allowing a major port to serve Dublin, Dun leary as it was previously known town was built. It was renamed Kingstown in honour of King George’s visit in 1821 and in 1920 was given its present name Dún Laoghaire.

Dún Laoghaire is connected to central Dublin by the DART services. The town is serviced by several bus routes such as 46a, 75, 59, 63 which make visiting the area extremely easy.

The 820-berth marina in Dún Laoghaire is the largest in the country and was opened in 2001 bad was further developed in 2007. The marina was the first in Ireland to be awarded a 5 Gold Anchor rating. The east and west piers of the harbour are each of 1 kilometre long and enclose an area of 250 acres with the harbour entrance being 232 metres across.

During the second world war, Dún Laoghaire was hit by stray German bombs with several of them landing near the Peoples Park.

Dún Laoghaire has a wide selection of restaurants and cafes. If you are looking for some amazing fish and chips or want to visit the restaurants at The Pavillion & Crofton road you will be spoilt for choice. No trip to Dún Laoghaire is completed without stopping at Teddys Ice Cream.

There are a number of boutique shops along the main street in Dún Laoghaire. Bloomfield shopping centre is found on lower Georges Street with several big brand names retail shops. 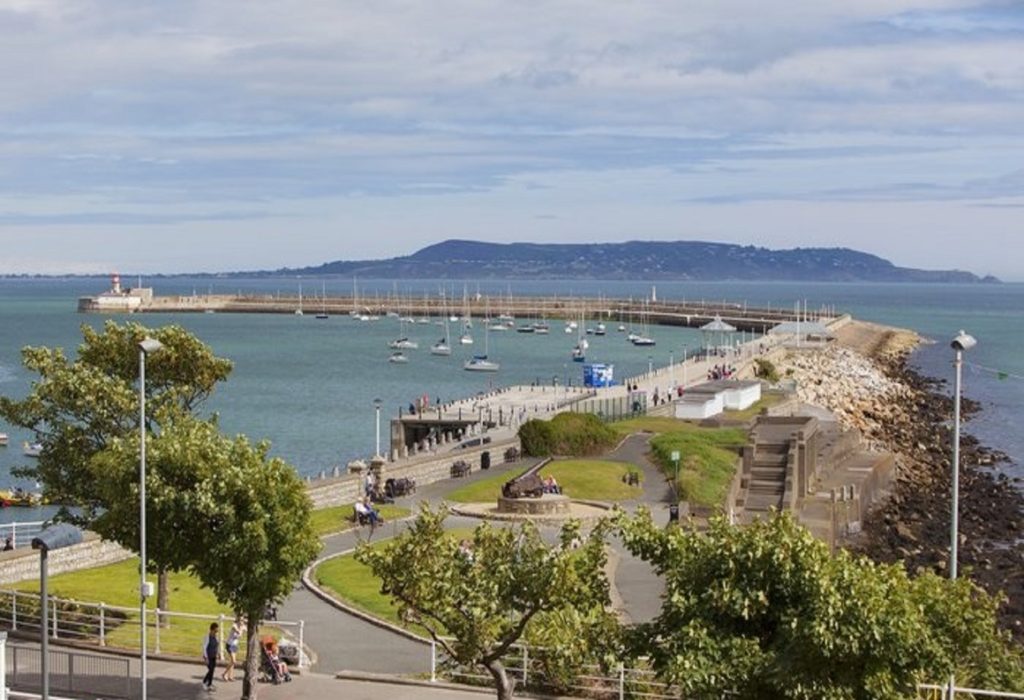 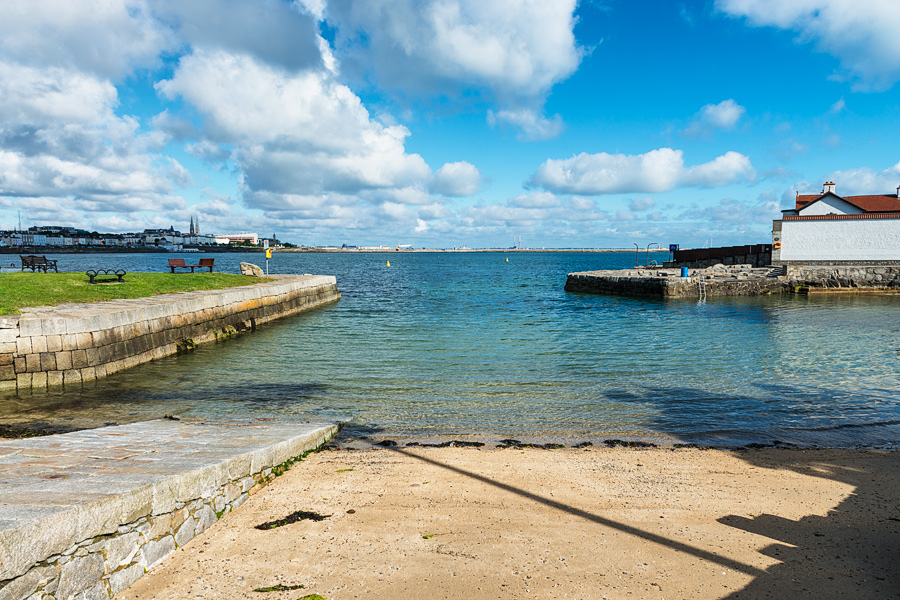 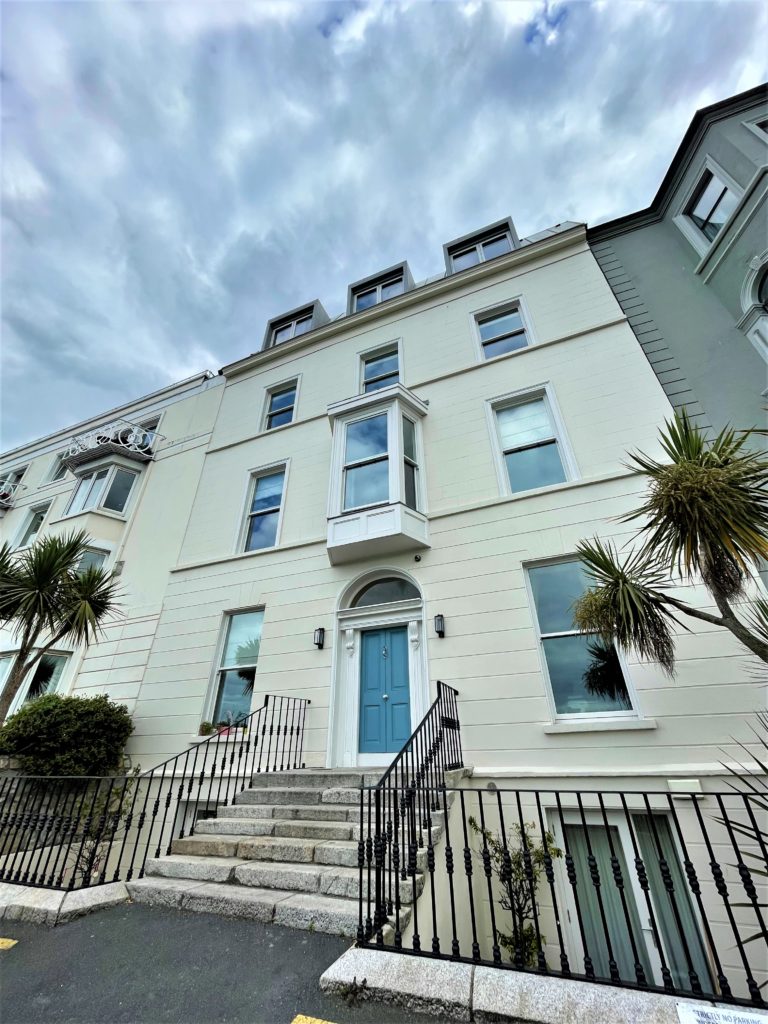