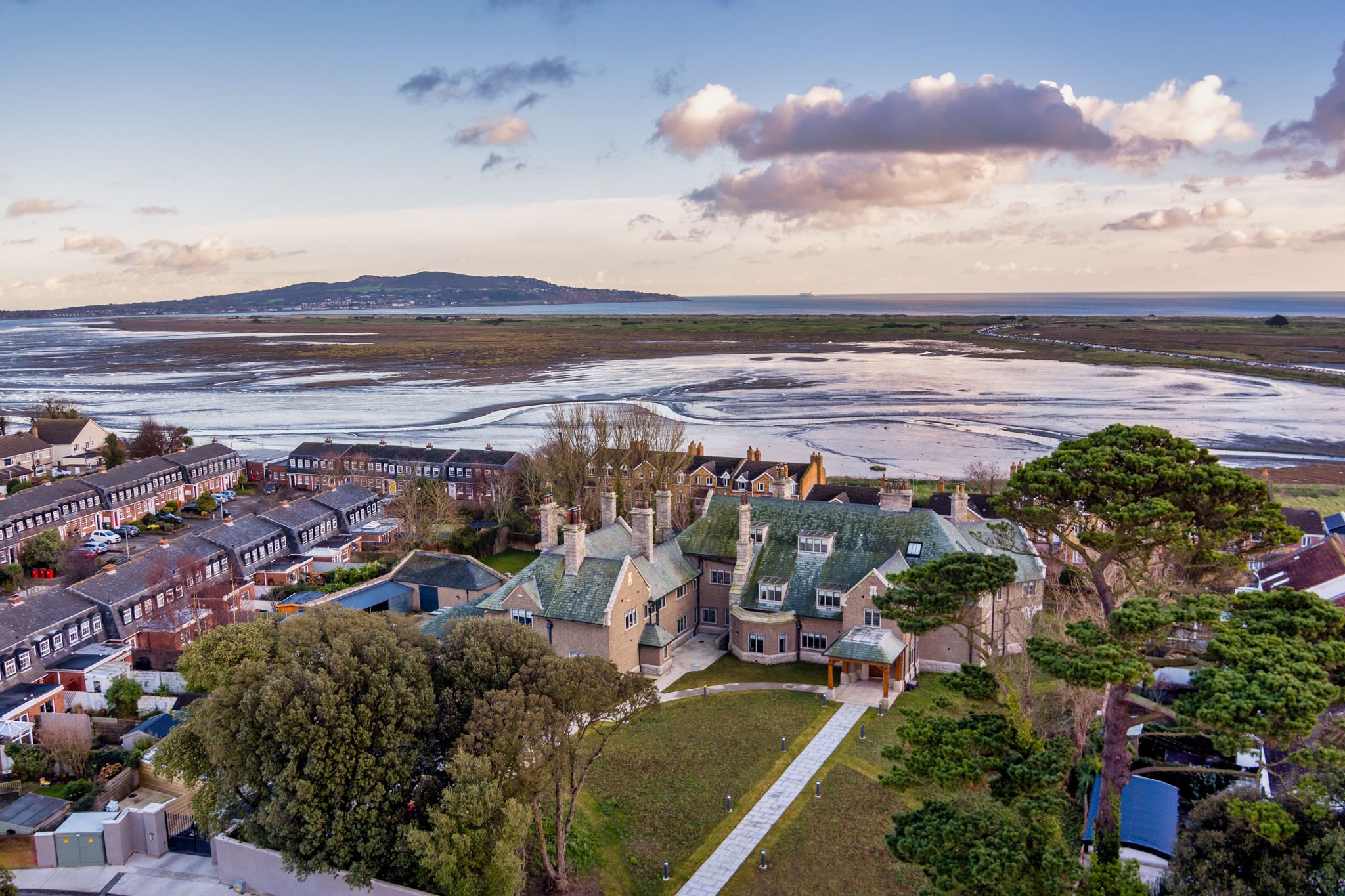 Raheny is an attractive, historical small village in north Dublin beside the sea and 7km from the city. It lies between the villages of Clontarf and Howth. It has a lovely village feel with lots of restaurants, boutiques, local shops, a library, and a Supervalu.  Saint Anne’s Park is on the doorstep and is the second largest park in Dublin with its own rose garden. It has lots to offer with playing pitches, tennis courts, boules courts, a par-3 golf course, a playground, and a picnic area.

The area offers several amenities including two golf courses on Bull Island and an abundance of sports clubs which operate out of Saint Anne’s Park. Bull Island is a small island to the East of Raheny and is a national nature reserve with a 5km sandy beach called Dollymount Strand. It can be reached by a causeway bridge at Raheny or a wooden bridge at Clontarf and is perfect for a day out.

Raheny is servied well by various bus routes and the DART on both the Howth and Malahide lines. The DART will get you into the city centre in less than 15 minutes or 20 minutes by car. Raheny is perfect for anyone looking for village living beside the coast with green spaces and just a short trip from town.

At the heart of Raheny lies the remains of a large ancient ringfort from which the area gets its original name. Today, Raheny has an active community, with regular clean-ups and an annual Christmas market. Raheny has won a Bronze medal in its category in The National Tidy Towns Competition in 2015, 2016 and 2017.

Most of the plants you see around central Dublin come originally from St Anne’s Park. The flowers and bedding plants along the Liffey Boardwalk are all grown in the Central Nurseries in St Anne’s before being transplanted to their destination.

There are many primary schools to choose from. There is the Naiscoil Ide/Scoil Áine/Scoil Assaim complex (mixed junior, girls and boys senior).

There are lots of good places to eat and drink in Raheny. It is full of coffee places offering good coffee and tasty lunches. Dinner options include Italian, Asian and Pakistani and local pubs have good grub, craft beers and live music.  In the central shopping plaza, you will find Mulinos Italian restaurant and Mint Cottage, an Indian and Pakistani restaurant.

Olive’s Room is a café in Saint Anne’s Park who grow their own produce on an allotment in the park itself. Happy Out is a new cafe just across the wooden bridge and the only one on the island itself. The village has several pubs which also serve food. Popular options are the Watermill and The Manhattan. 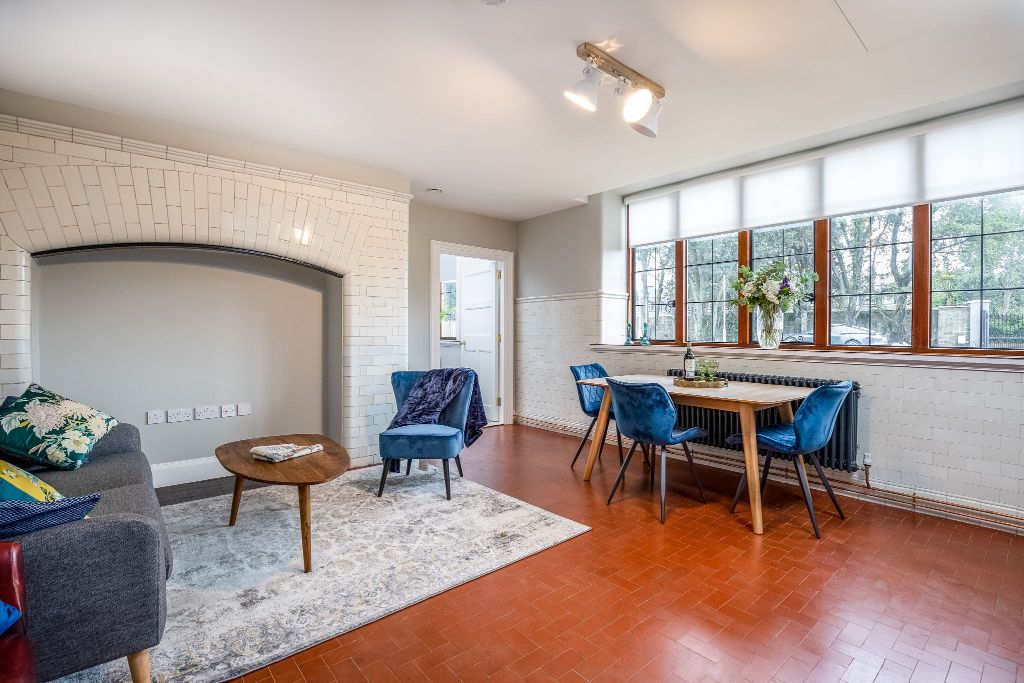 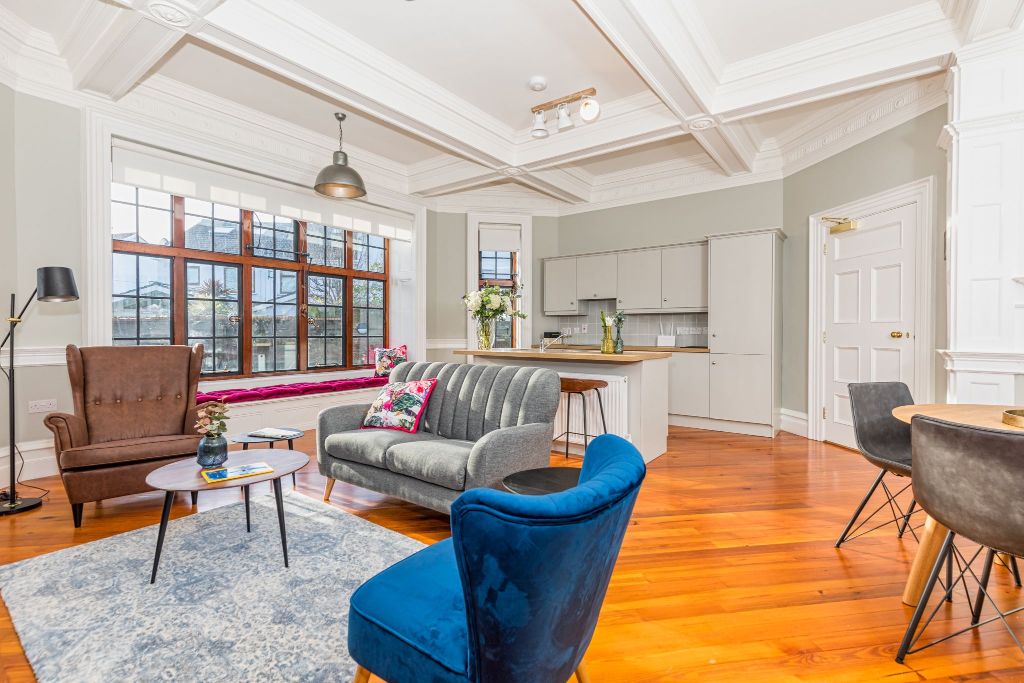 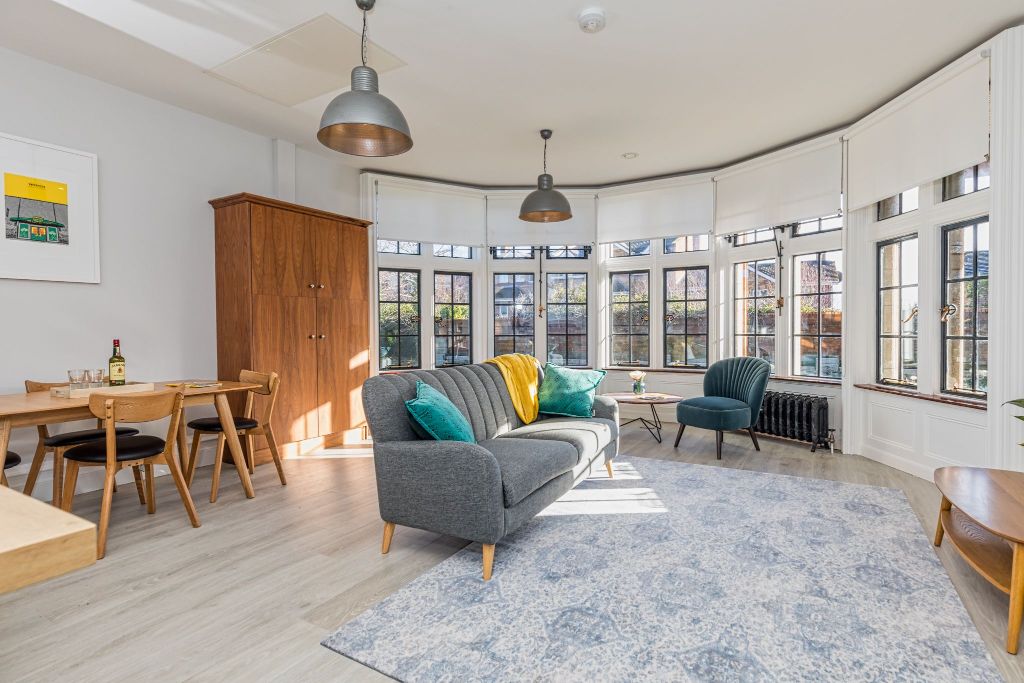