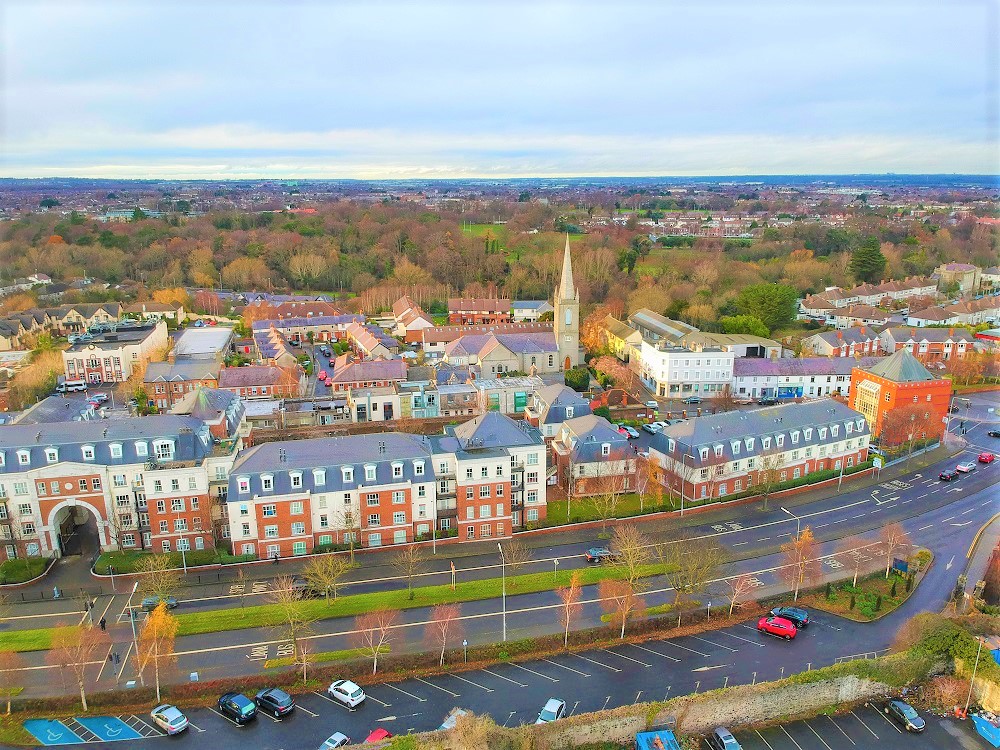 Rathfarnham is a well established suburb in South Dublin and is one of the larger districts as parts fall into Dublin 14 and 16. It is a mature, mainly residential area with a great sense of community.  Residents in Rathfarnham have access to lots of green open with the Dodder river, the Dublin mountains and numerous parks on the doorstep.

Rathfarnham Castle is an historic part of Rathfarnham dating back to the 16th century and was one of a chain of castles built to protect Dublin from attack from the Irish clans in Wicklow. Originally built as a country residence, it is steeped in history and today offers guided tours and hosts events and exhibitions throughout the year.

Rathfarnham has a nice village feel with local shops, a butchers, dry cleaners, chemist, and small family run businesses.  The M50 is nearby and there are several bus routes straight into the city. It is served well by 15B, 16, 17, 61, 75 and 161 bus routes and Dundrum Luas stop is just 20 minutes away.

The modern history of Rathfarnham began in the early 17th century as an ‘estate village’ serving the occupants of Rathfarnham Castle and its grounds. The popularity of the area continued in the 17th and 18th centuries with large residences built and by 20th century the village had turned into a commercial hub.

There are ten primary schools and four secondary schools in the area so huge choice for the families with access to a great selection of schools.

Whitechurch and Rathfarnham Parish are Church of Ireland, mixed schools.

Rathfarnham Educate Together is a multi-denominational, mixed school.

Gaelcholaiste an Phiarsaigh is a mixed, multidenominational secondary school.  Colaiste Eanna is a Catholic, all boys school.  Sancta Maria College and Loreto High School are both Catholic, all girls schools.

There are still plenty of great spots that are worth trying out in Rathfarnham.

The Yellow House is a local institution and dates to the early 18th century. Today it is a popular gastro and sporting bar offering great food in a historic setting.

The Blue Haven is a real local and a perfect place to enjoy a drink with a friend.

The Old Orchard is a well-known local pub with a great beer garden and extensive food menus.

Revels Bar right on main street is a popular local hangout offering a snack menu and plenty of seating.

The Delhi Lounge is a highly recommended family run Indian restaurant and takeaway.

Studio Café is right in the heart of Rathfarnham offering tasty breakfast and lunches.

The Wicklow Way Café at Marlay Park has a wonderful setting for breakfast, lunch and dinner!

There are many local shops to choose from. Rathfarnham shopping centre has over 30 shops including a Tesco, so it is perfect for the weekly shop and everyday essentials.  Close by at Nutgrove shopping centre there is a Tesco, and an Aldi and Lidl on Nutgrove Avenue.

Dundrum Shopping Centre is 5km away and with over 150 stores you will never be short of choice.

Rathfarnham is home some of the country’s biggest and best GAA clubs, with Ballyboden St. Enda’s and Ballinteer St John’s. 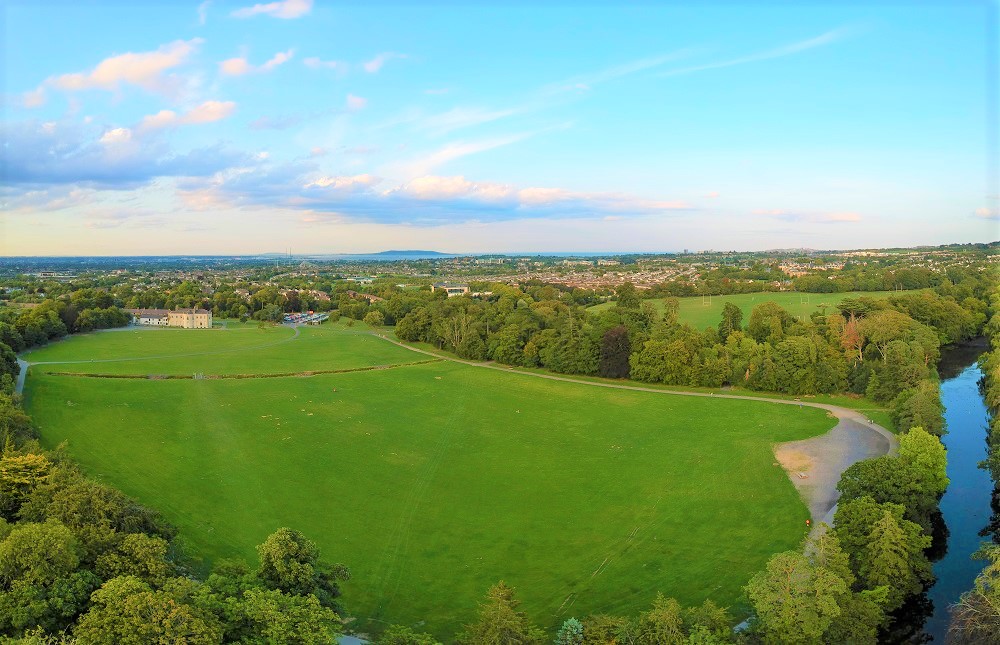 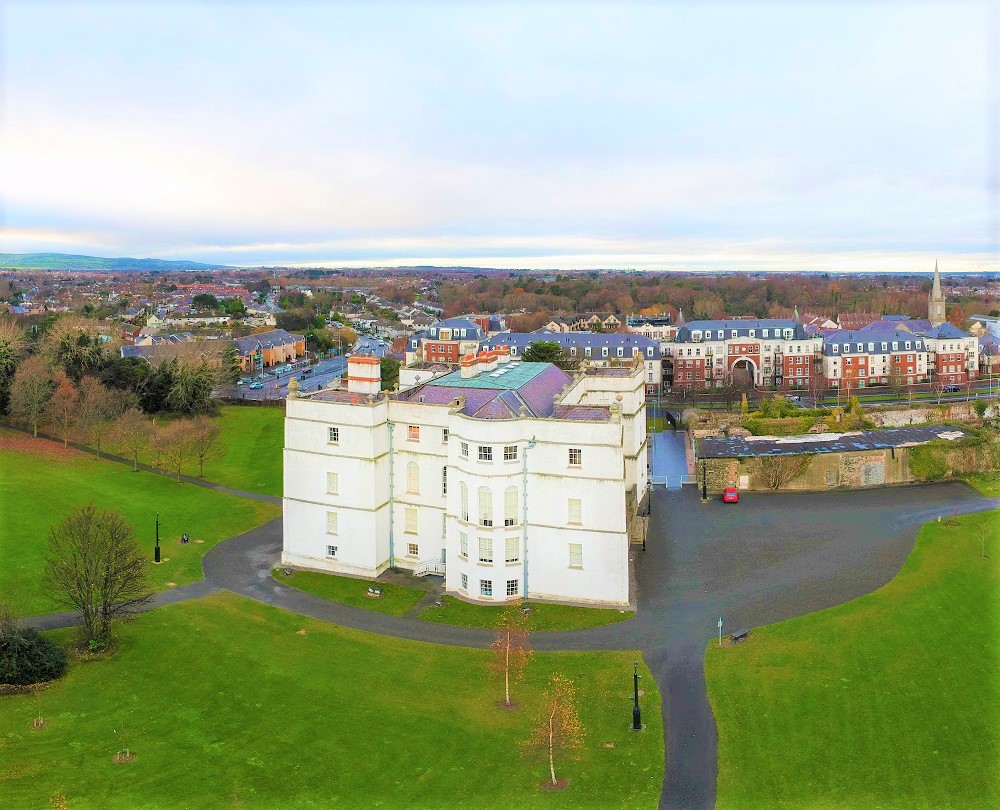