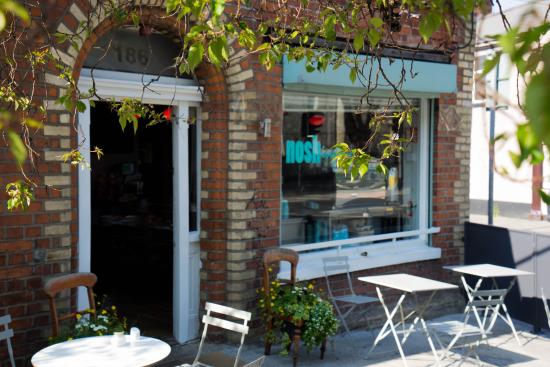 The Tenters is a mature and popular area in Dublin 8 bordering the Liberties, Blackpitts, Donore Avenue and Newmarket Square. It is within a short walk to Grafton Street, St Stephen’s Green and Christchurch. It gets its unique name from a tenterfield that existed here until the turn of the 20th century. This was an area used by the clothing factories to dry out their cloths by hanging them on large tenterhooks.

Today, it is regarded as a friendly neighbourhood with a real sense of community here where neighbours really look out of reach other.  Over more recent years, there has been an increasing number of good cafes and restaurants in the area and it is well served by bus routes while within walking distance to both the green and red line Luas.

This area was regarded as one of Dublin’s most ambitious public housing schemes originally known as Fairbrother’s Field, undertaken by Dublin Corporation in the early years of the Free State. Plans were produced for four different schemes here, but the projects were halted by the 1916 Rising. Today, there are a variety of house styles and it is a popular area for first-time buyers and families.

Recently, the surrounding area in the Liberties has seen a host of new restaurants offering fine dining to more relaxed bistro type options.

Noshington Café is a local café and deli on the South Circular Road directly up from The Tenters serving great food in a cool and contemporary surrounding.

Hens Teeth is a trendy new café/restaurant and design shop is only minutes’ walk away in Blackpitts.

For coffee lovers, there are many independent options such as Marlowe & Co. and Fumbally cafe.

You can enjoy great food and a pint at Tenters Gastropub. A venue that also hosts cocktail courses, live music, and private events.

Quality dinner options can be found at Bastible at Leonard’s Corner, Michelin star Variety Jones on Thomas Street or gastropub and restaurant Spitalfields on the Coombe.

There is a Lidl on Cork Street and many convenient stores dotted across the area. It is a short walk into the prime shopping area of Grafton Street.

A popular music venue on Vicar Street hosts a mixture of comedy, drama, and concerts. 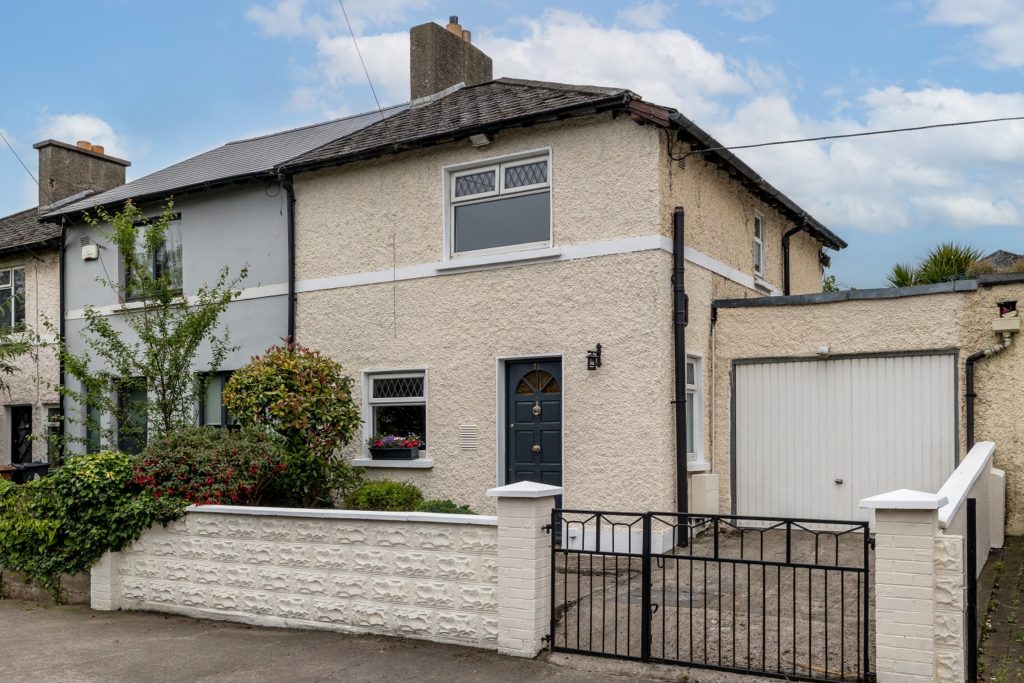