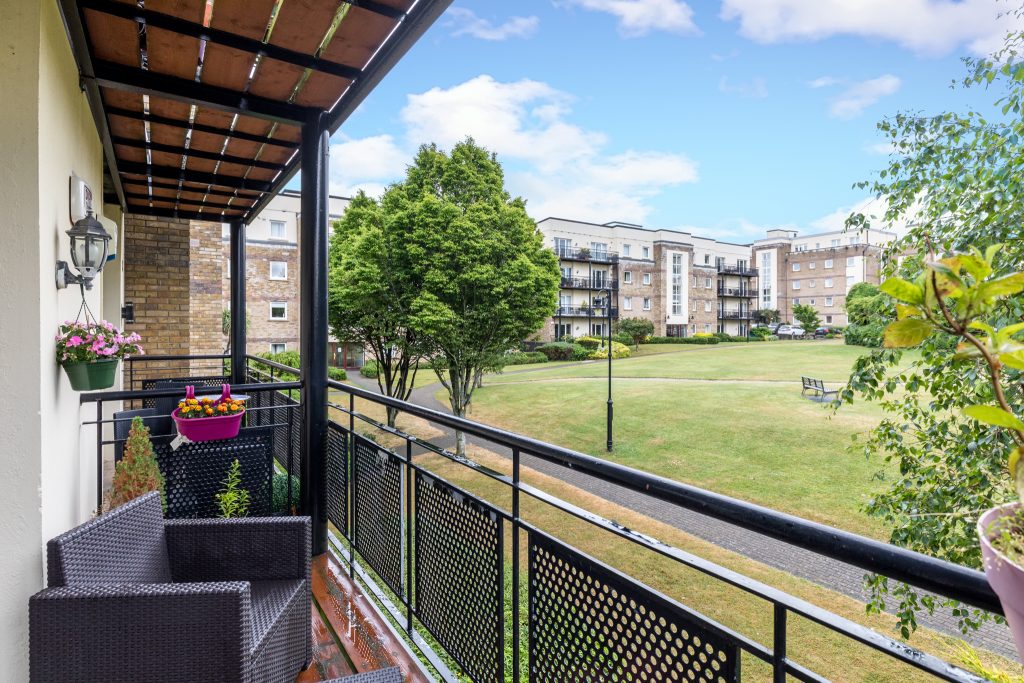 We achieved strong selling prices and rents in Q3. Both our listing prices and agreed prices in Q3 2016 were higher across the board than in the same quarter of 2015; our average listing prices were 12.5% higher and our prices agreed were 17% higher. Our average selling price per square metre (psm) was €5,726 (€532 per square foot). The average selling price was 5% above asking. 52% of our listed properties throughout Dublin were bought by investors attracted by strong yields and capital appreciation; this represented an increase of 22% over Q2 – a significant 45% decrease however, on the third quarter of 2015. While purchases by owner occupiers did not increase over the preceding quarter, we observed a significant 11% increase over the same quarter in 2015. Listing stock was low during the quarter in line with the market overall and we observed the average time on the market drop to a two-year low of six weeks, 48% lower than in Q2 of this year and 20% lower than in the third quarter of 2015.

The average price in Docklands was €5,877 psm (€546 per square foot) in Dublin’s Docklands, which compares favourably with the rest of Dublin. 75% of properties were bought by investors in Q3 – representing a significant increase of 80% over the second quarter. All were funding with cash. 100% of our buyers at Grand Canal Dock were cash investors. This is unsurprising given the strong rents and yields in the Docklands rental market. This area is now unaffordable for first time buyers in the main.

In isolation, the prices and rents we are achieving for our clients are excellent. However, without additional supply, the market will continue to be dysfunctional. The government focused on demand rather than supply in the budget. In the short-term prices can only go one way. We strongly support calls that will motivate construction and increase supply to the market.