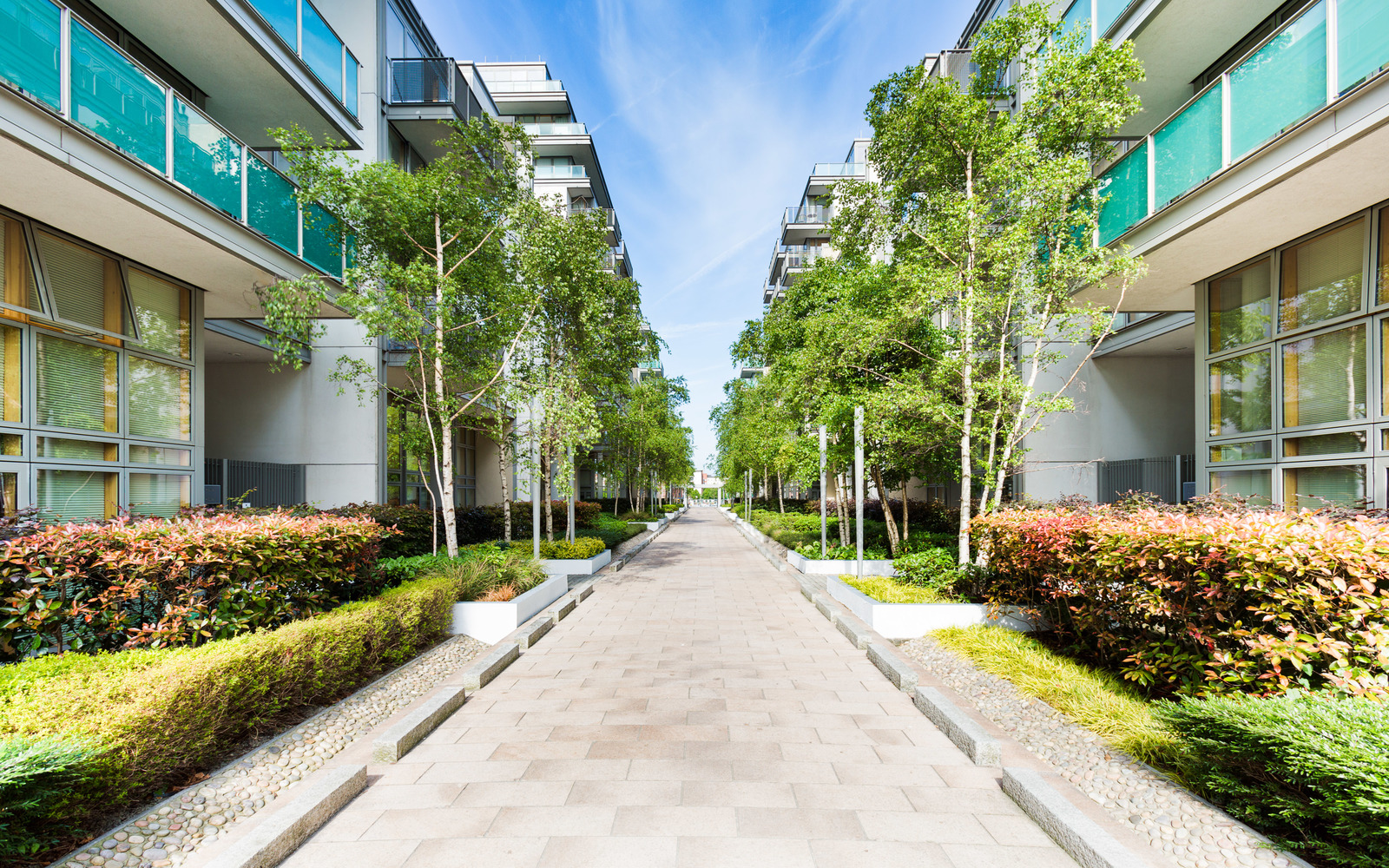 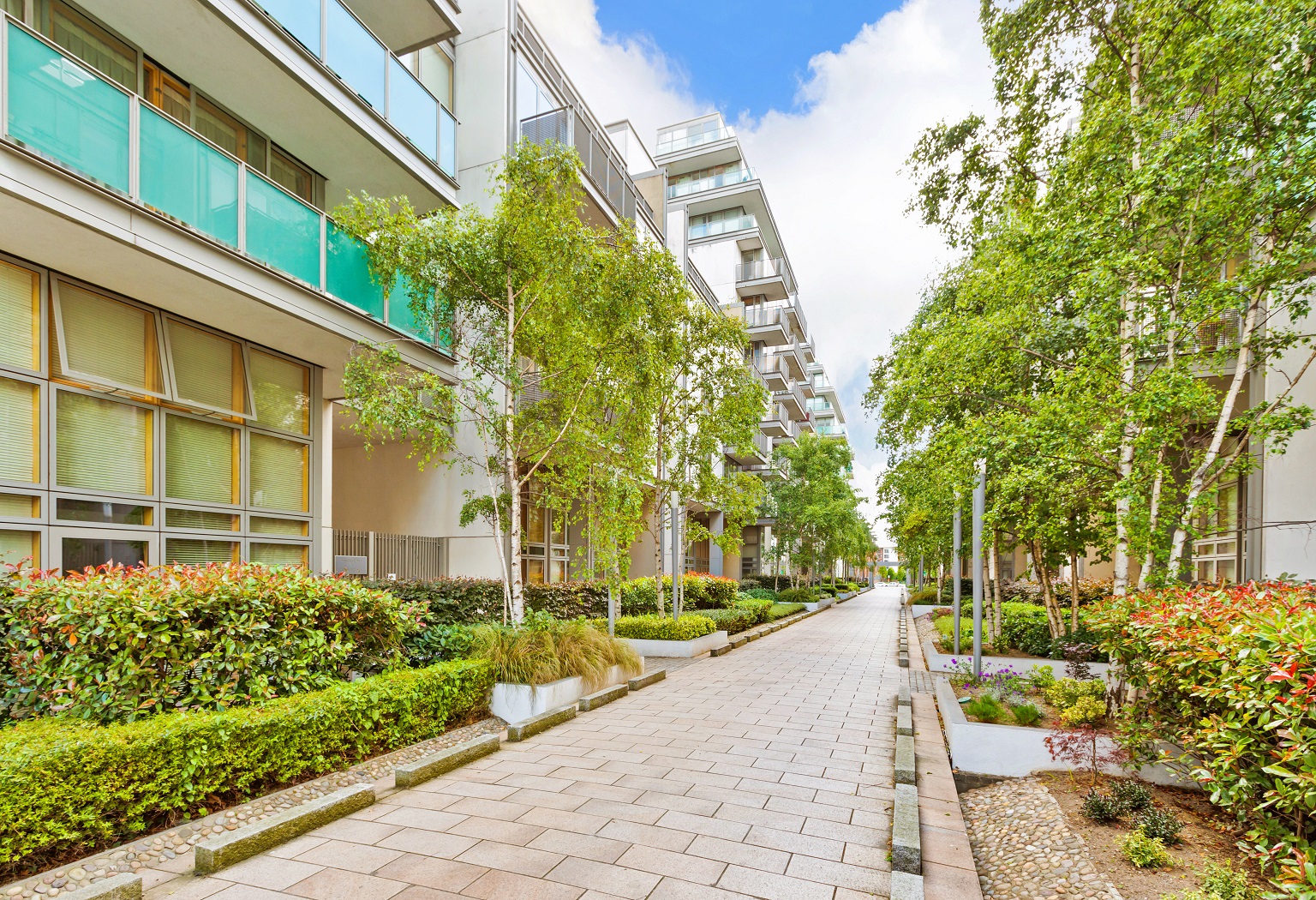 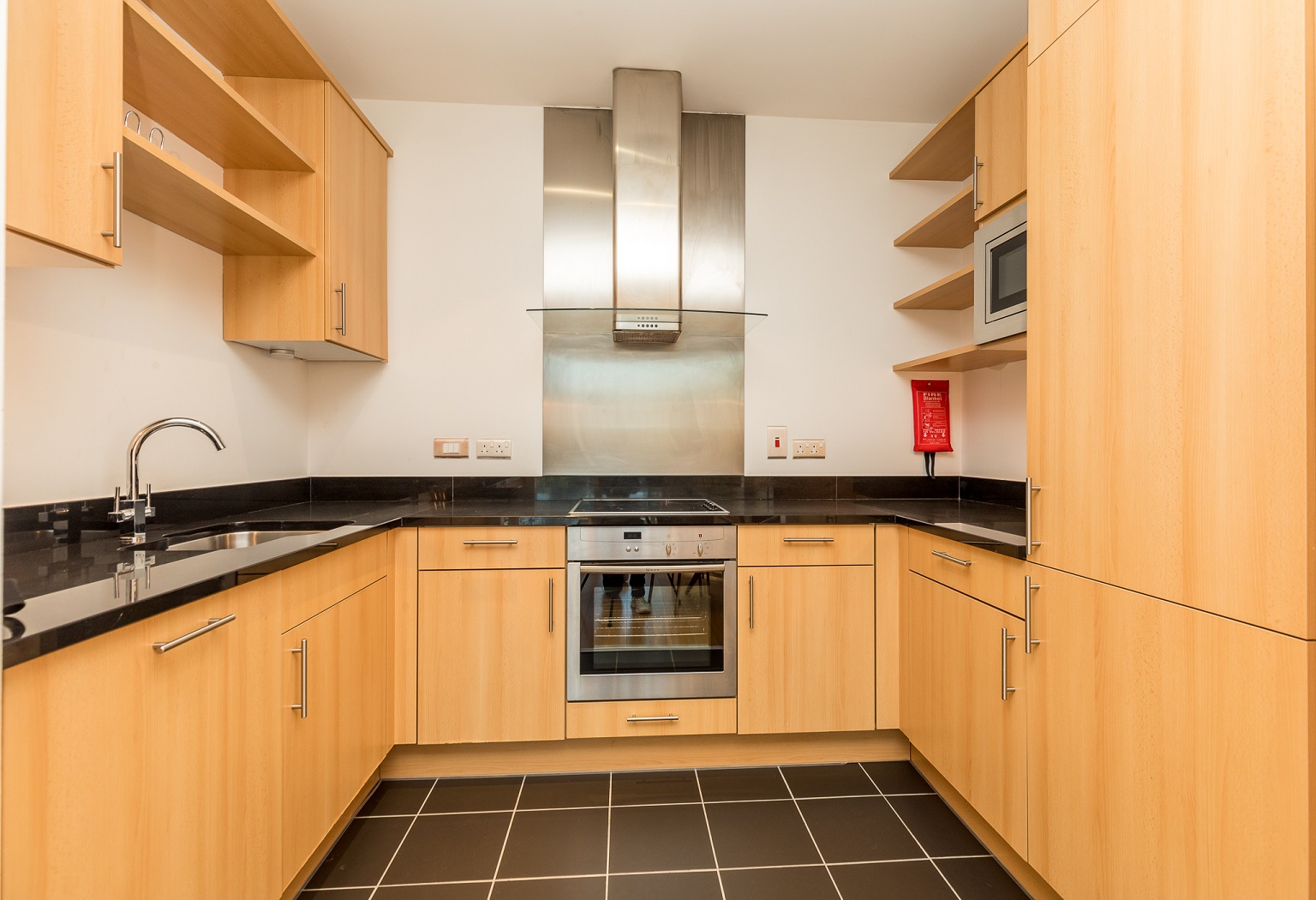 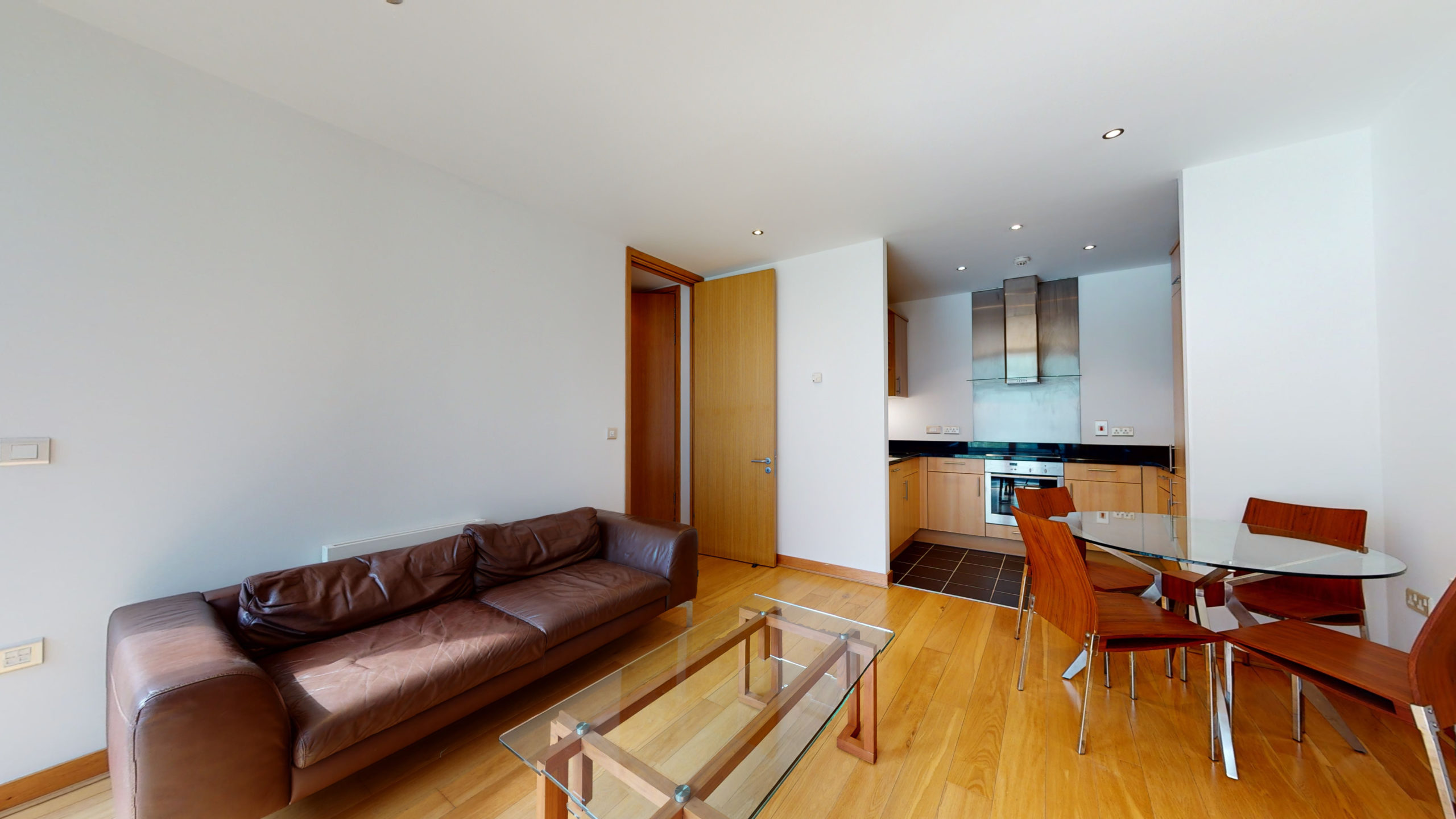 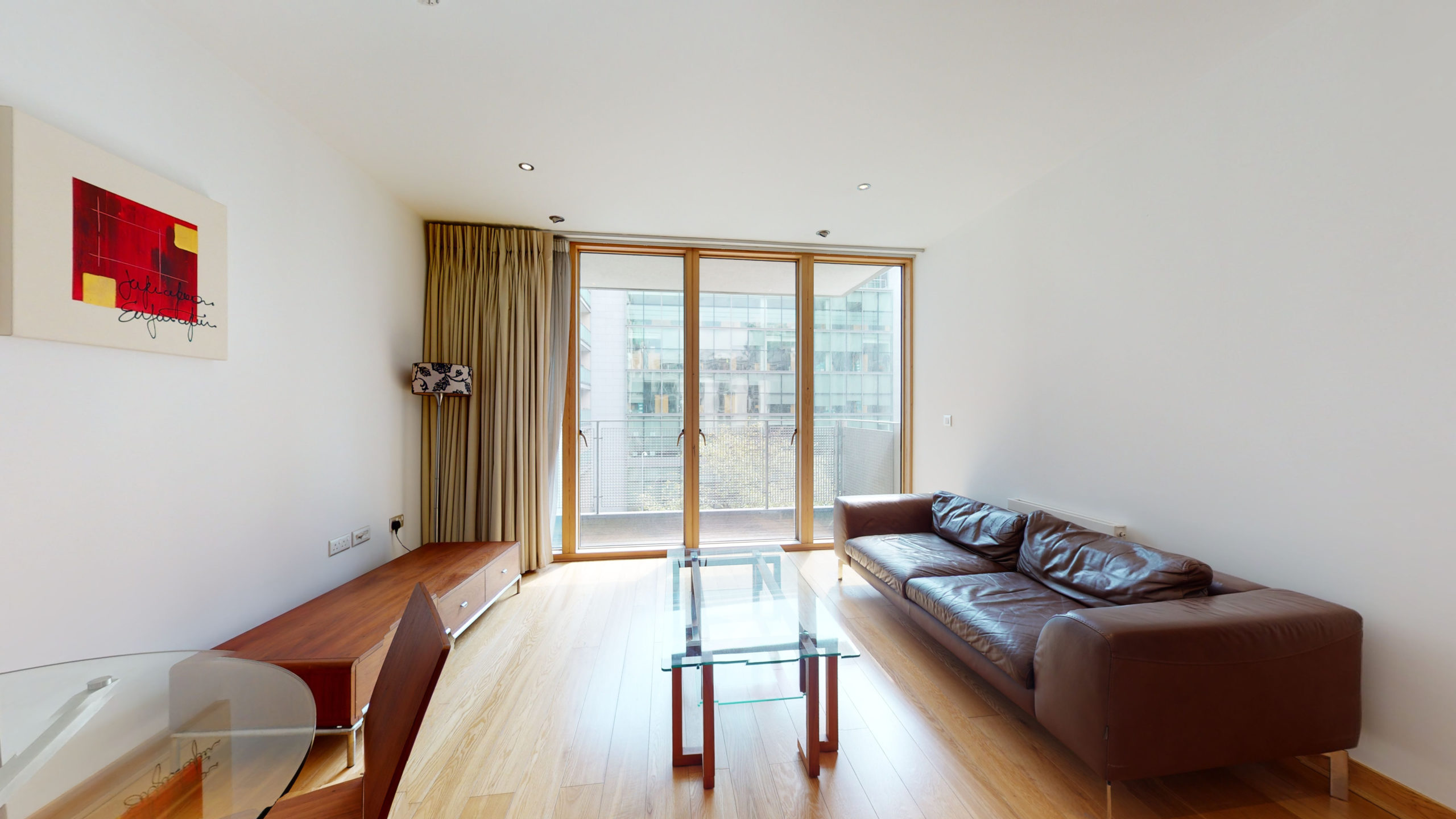 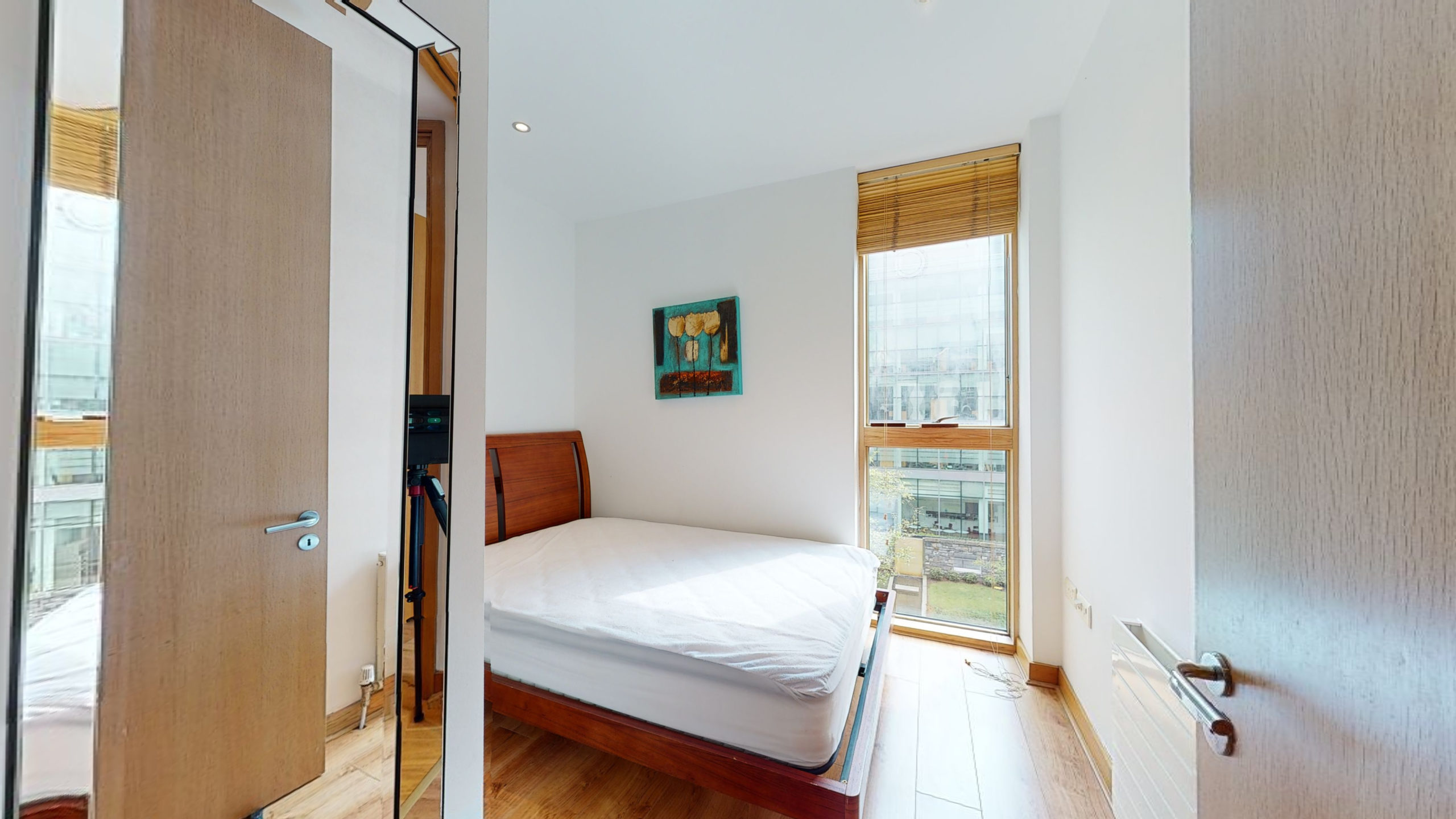 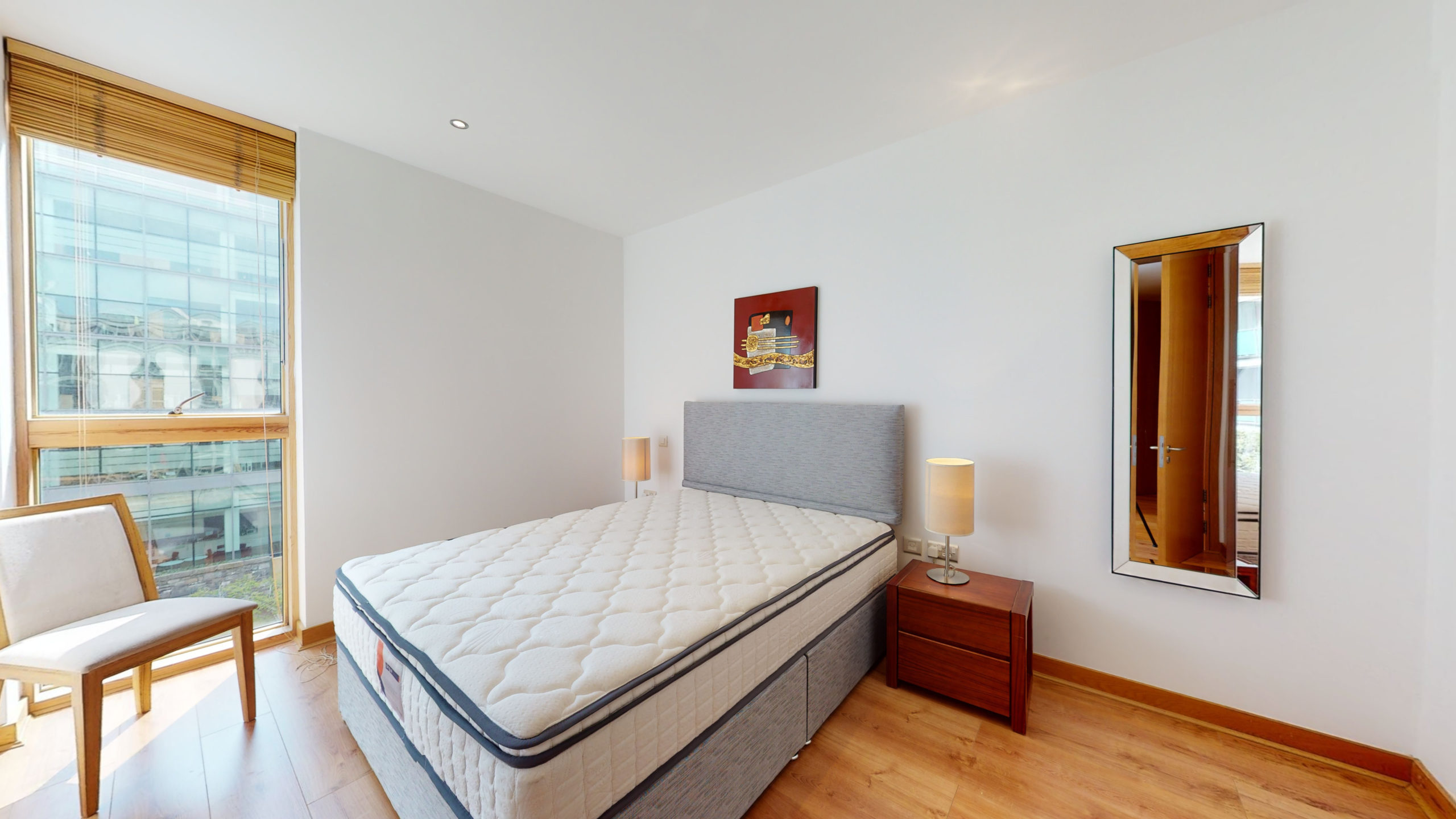 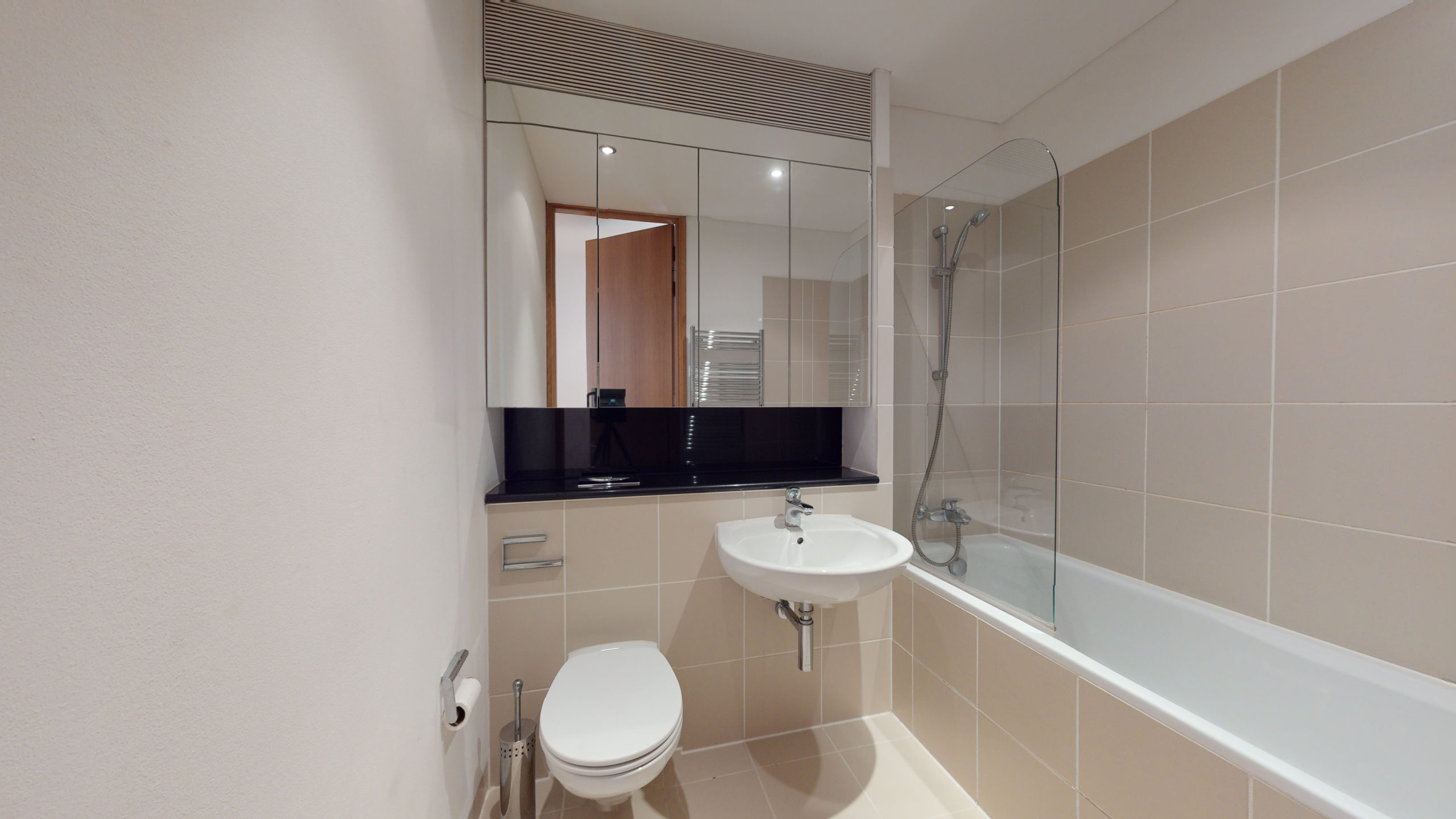 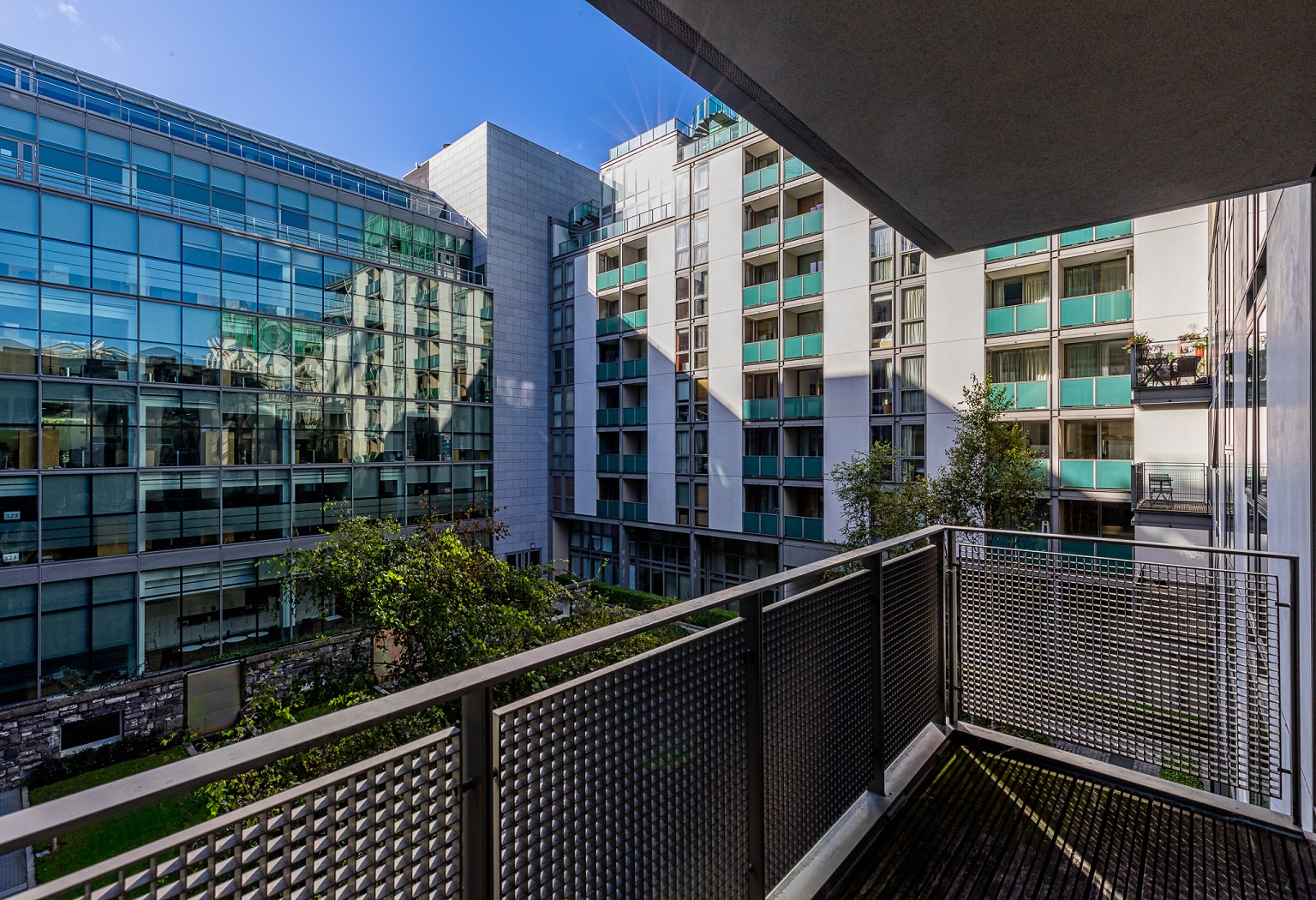 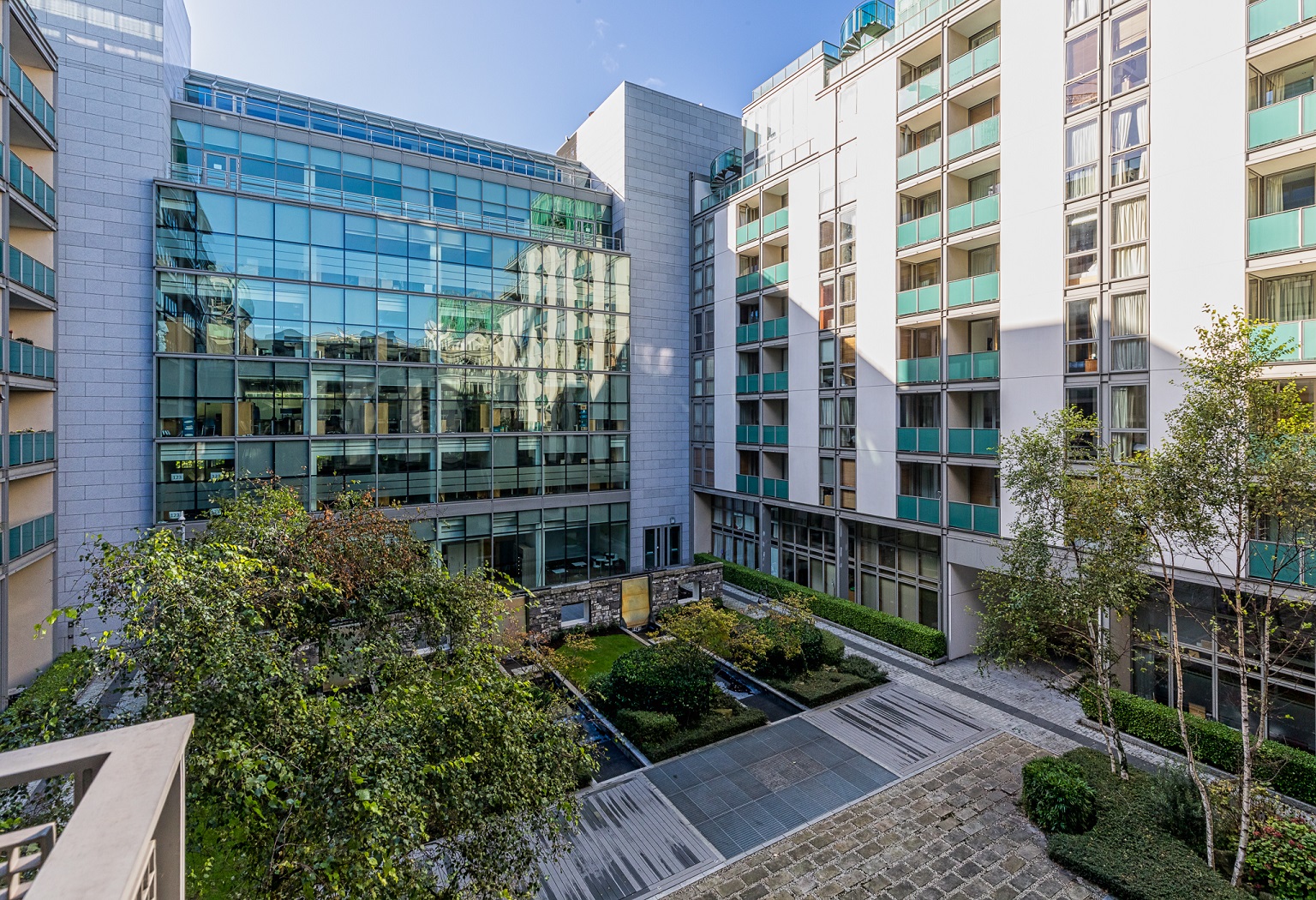 A most attractive, two-bedroom apartment with a large terrace located in this sought after upmarket development. Spencer Dock is ideally situated in the heart of the Docklands, and is within walking distance to a host of local amenities. With cutting edge design by renowned Architects Scott Tallon Walker, this apartment benefits from a bright interior, fully fitted kitchen, luxury bathrooms and concierge service which aims to offer residents maximum convenience and comfort. Accommodation comprises entrance hallway with open plan living/dining room, spacious kitchen, two-double bedrooms and a main bathroom. A large terrace also features and is accessible from the living room.

The Docklands is Dublin’s most fashionable and vibrant city district. A vast range of great bars and prestigious restaurants within a stone’s throw. These include the Harbourmaster Bar/restaurant Ely and CHQ just a few minutes’ walk away. Spencer Dock has an un-rivaled level of public transport immediately available. The Spencer Dock LUAS stop is on a short walk providing easy access to the rest of the city. 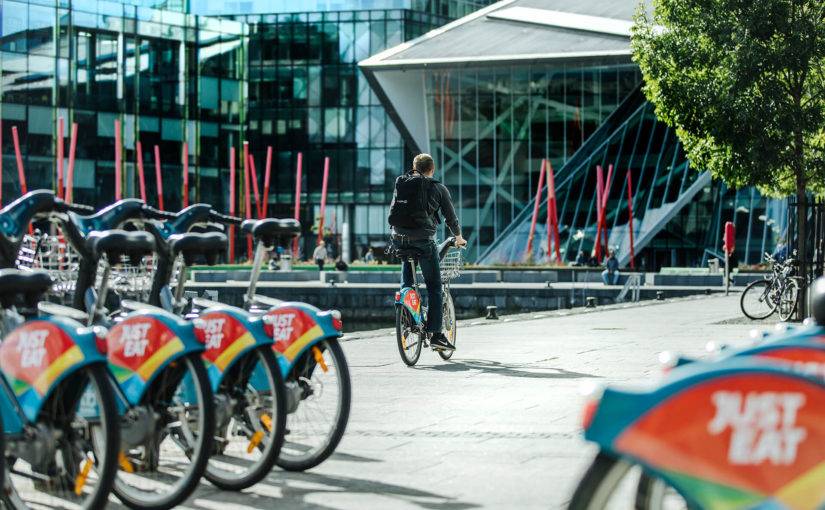 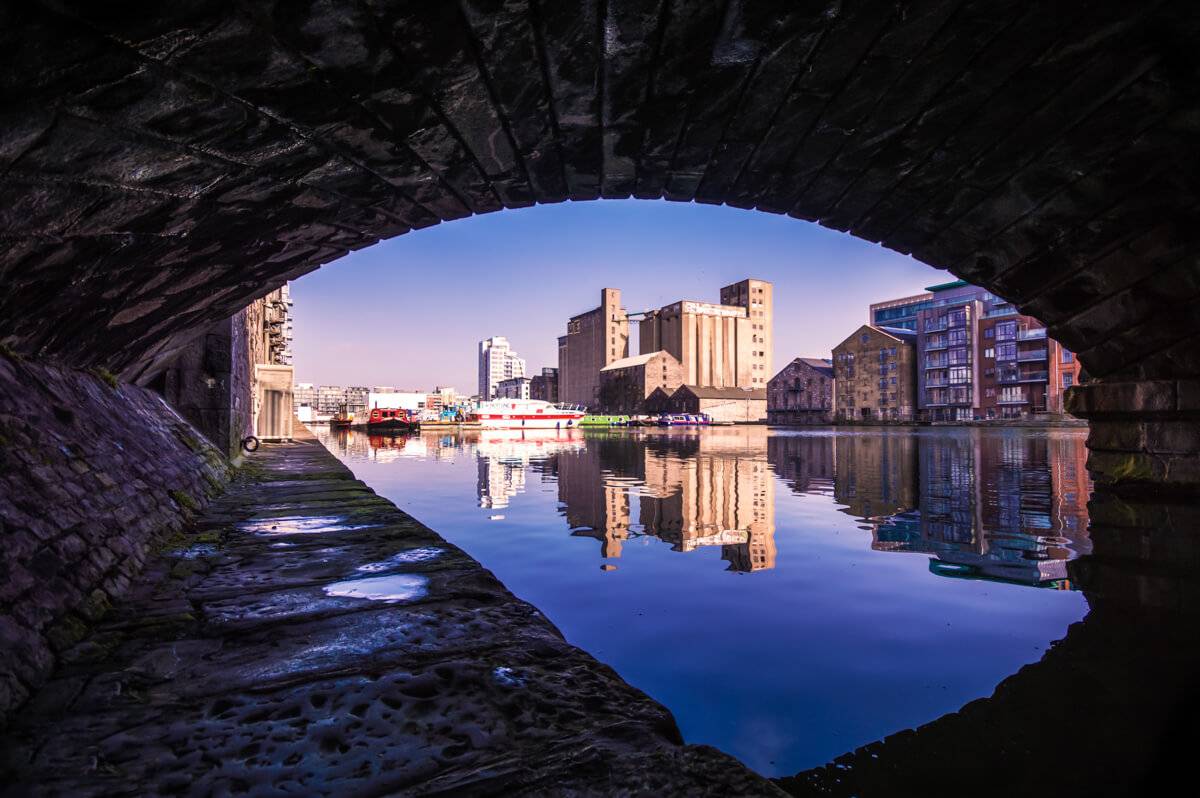 North Docklands stretches from the Custom House down to the Three Arena and offers an abundance of amenities to residents. The Docklands is Dublin’s most desirable city quarters and is only a 15-minute walk from Grafton street. Docklanders are spoiled for choice with the range of amenities in the area. An assortment of trendy bars,… 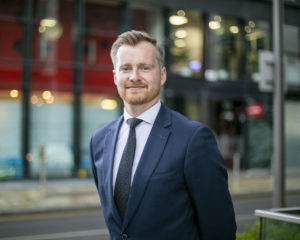