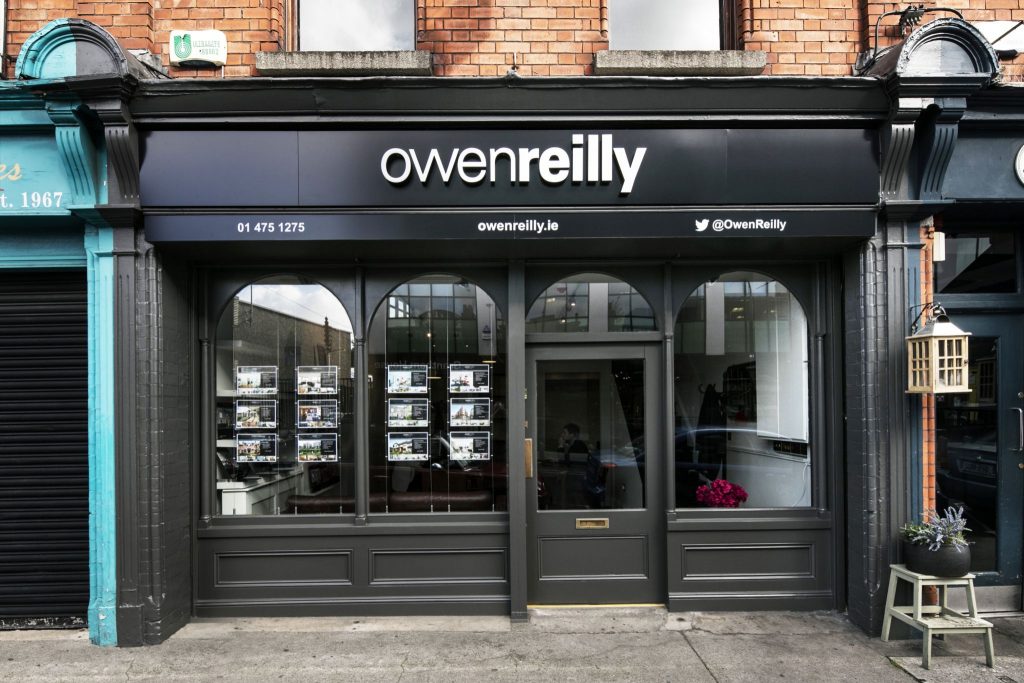 Meath native auctioneer Owen Reilly last week opened the doors of his estate agency’s new branch in Portobello, Dublin 8. With this branch, Owen Reilly now has three outlets that include its head office at Grand Canal Dock and a South Dublin branch in Milltown. Owen Reilly was established in 2008 and provides a comprehensive sale, letting and property management service for property owners in south Dublin, Dublin’s city centre and Dublin’s Docklands. The new office at 4 Camden Market on Grantham Street will provide a local resource for property owners in Dublin 8.

Director of the firm, Kilberry man Owen is enthusiastic about city living (he himself lives in the city centre) and about Dublin 8 which he believes has great appeal – convenient to the city centre and central business districts and with a most interesting built environment that has been evolving since Dublin’s earliest days. His firm’s new outlet is in a protected structure – one of a red-brick row of period shops. On the area’s residential stock, he says: “Dublin 8 offers homes at all price levels – in different neighbourhoods with different personalities.” He believes strongly in the potential of the area: “Demand is very strong generally for accommodation in the city centre, and the Georgian-style, Victorian and twentieth century homes that are available in Dublin 8 are, in particular, highly sought-after.”

According to Owen, while the market overall rose and then softened in 2015, prices remained strong in Dublin 8. He says: “This reflects low availability and the overall recovery but, most of all, how highly Dublin 8 is regarded by prospective home-owners”.

Over time, he has observed a connection in particular between the Docklands and Dublin 8 neighbourhoods, with clients trading-up from apartments in the Docklands to red-brick homes in Portobello and other leafy parts of Dublin 8. He adds that he himself has been house-hunting lately and has been very tempted by Portobello; he mentions the café and restaurant scene in Portobello that is well-known and also the independent retailers and performance spaces, saying: “There is something very appealing about an established neighbourhood that embraces new openings and happenings and where innovation is constant.”

From Navan and educated at Gormanston College, Owen established the firm of Owen Reilly in 2008 following a successful career as an Auctioneer with the Gunne/CBRE network where he worked for almost ten years, initially within the branch network of Gunne Residential in South Dublin and latterly as Director of Gunne New Homes. 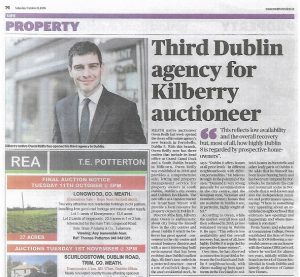