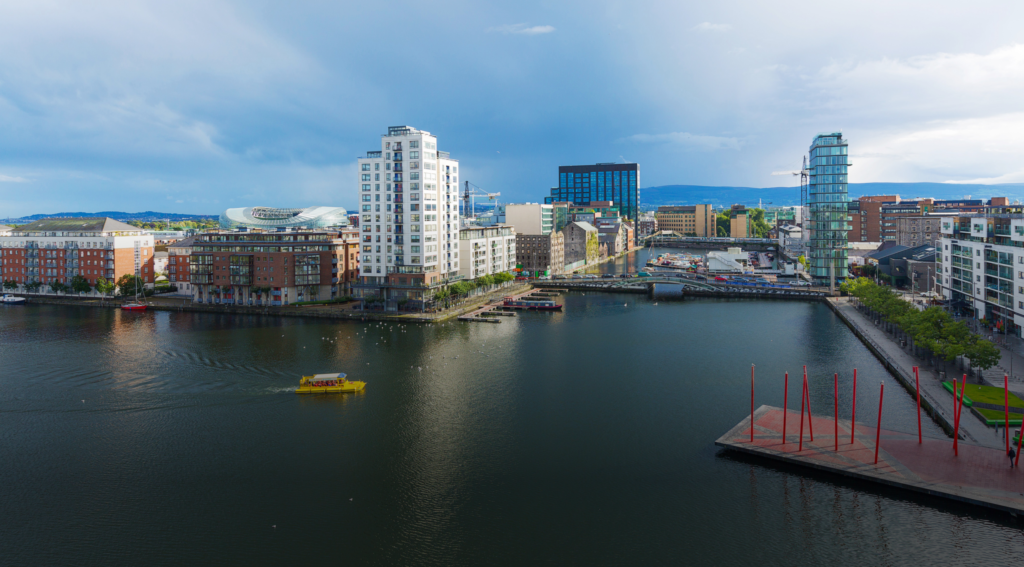 In our Docklands office investors consistently make up between 80% and 90% of our buyers; the Docklands area is not cheap and first-time buyers can get more apartment / house for their money in other parts of the city. We notice however, that we are dealing increasingly with investors with a longer-term interest. These investors are motivated by the rental income potential offered by maturing Docklands neighbourhoods, and they are choosing the area for investment based on its thriving economy and potential for further development, and a belief that in good times and bad there will be strong demand for rental property.

Indicative of the maturing of the Docklands was an unusual increase in the early months of this year in the number of apartments bought as homes; while 55% of the 29 Docklands apartments we have sold this year so far (16 closed and 13 to close imminently) were bought by investors, 45% were bought as homes – these buyers were generally people with some connection to the area; they were either working or already renting in the Docklands.