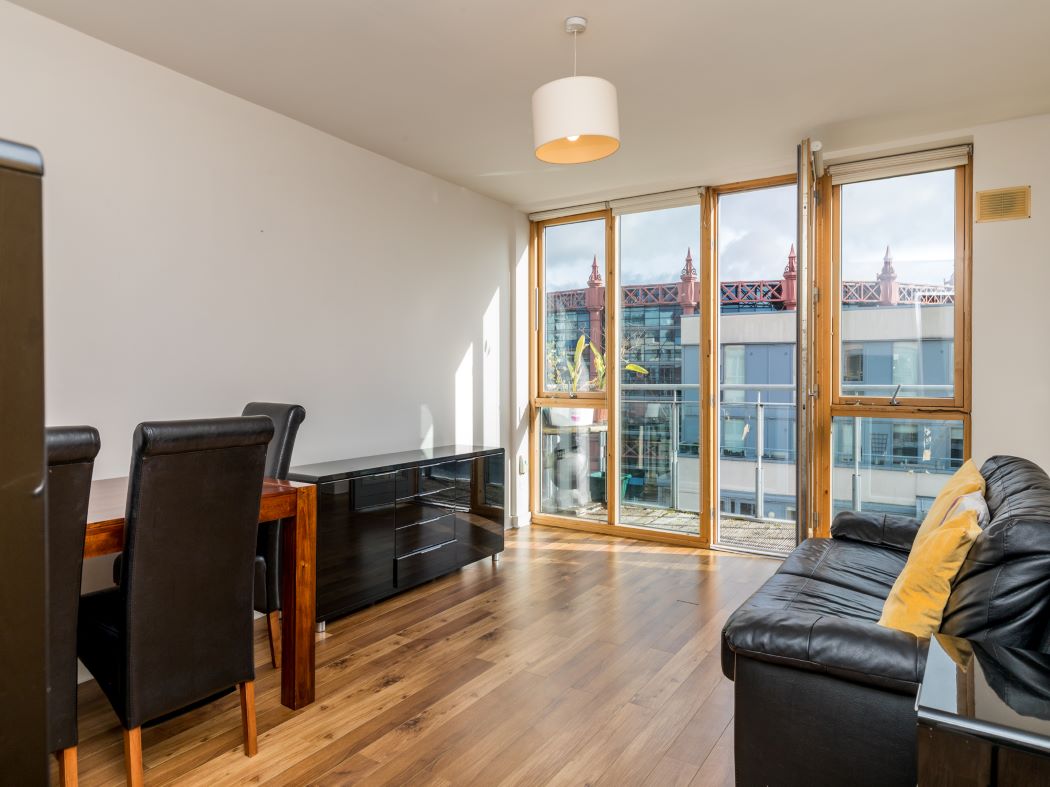 82 The William Bligh, The Gasworks, Dublin 4. 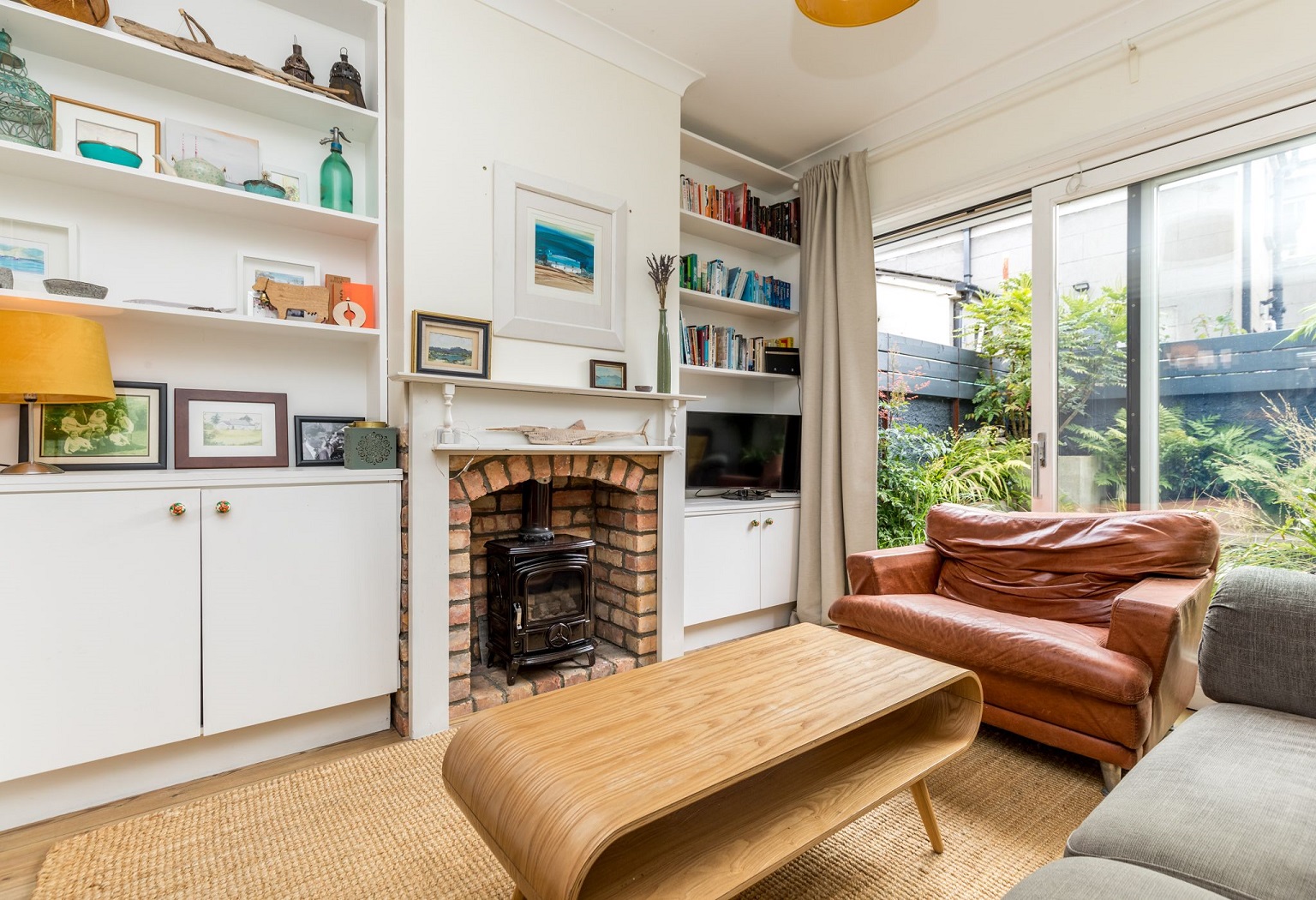 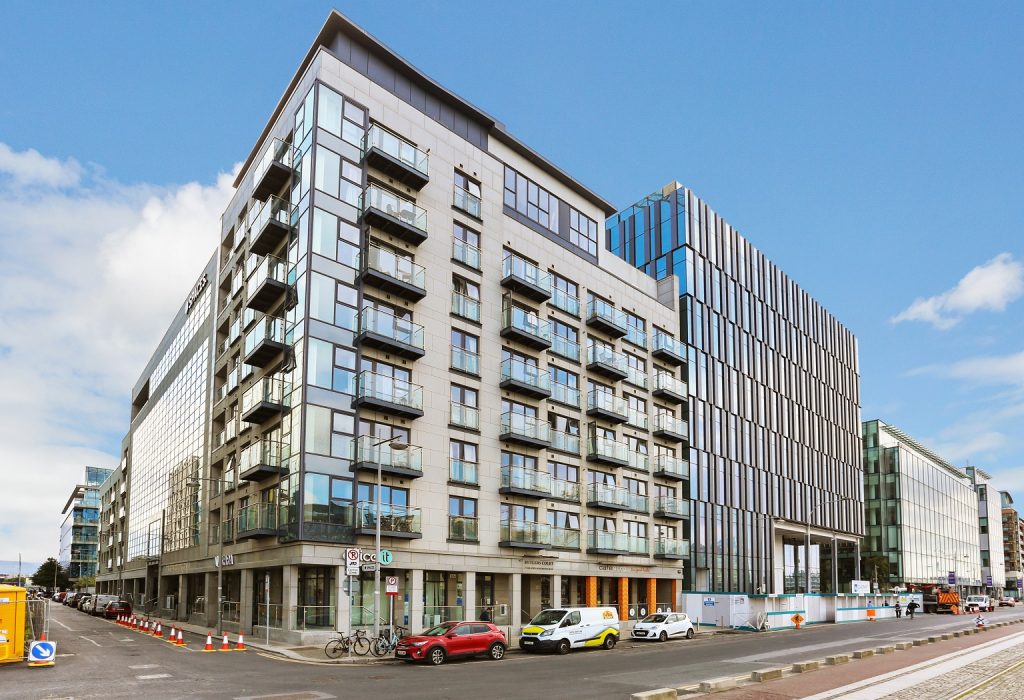 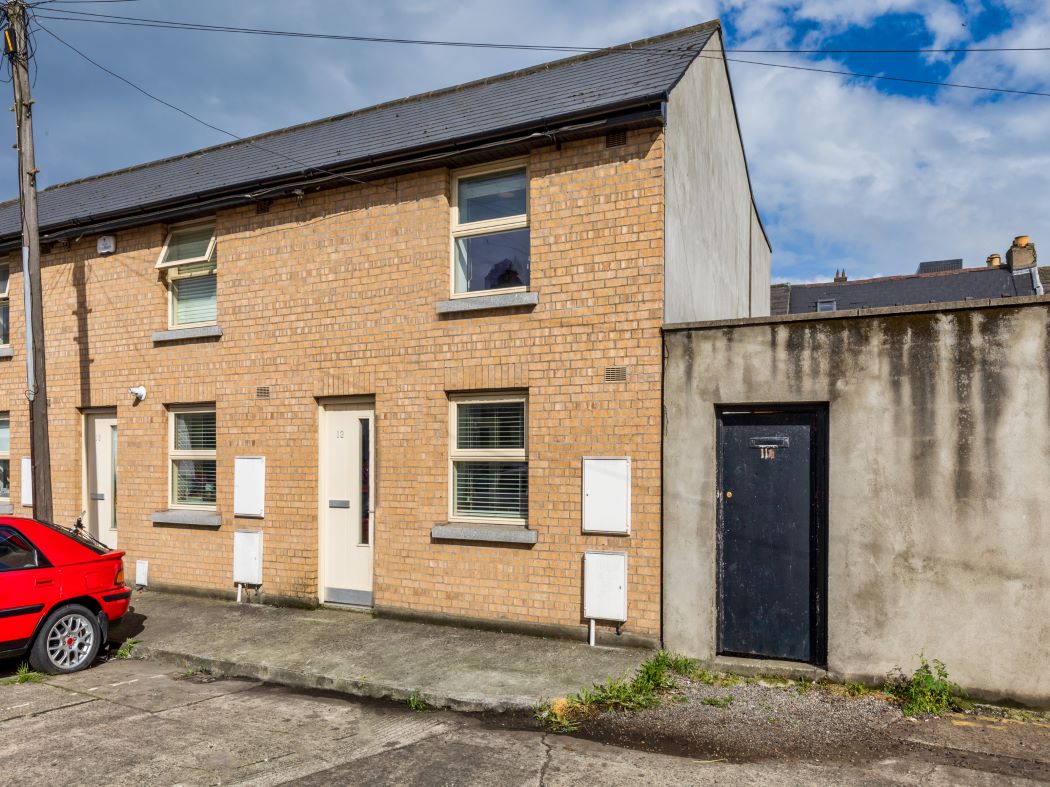 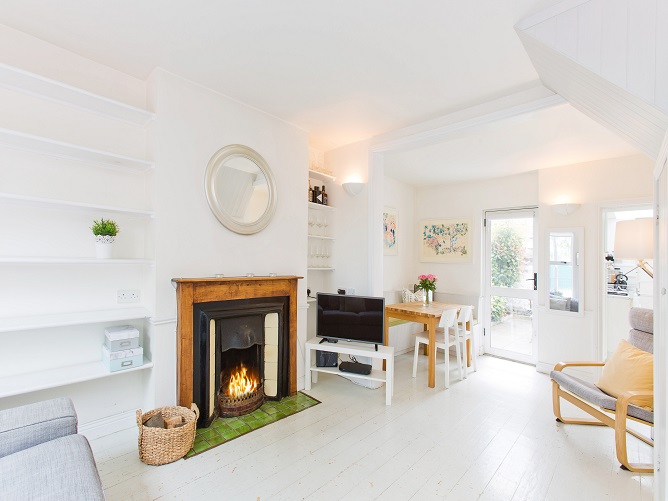 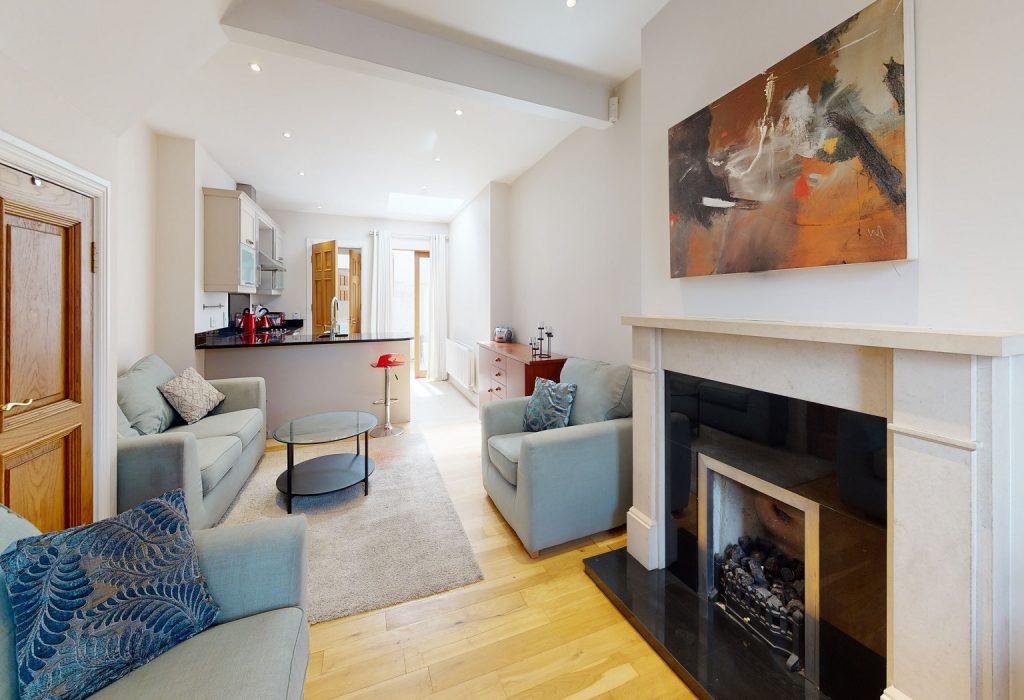